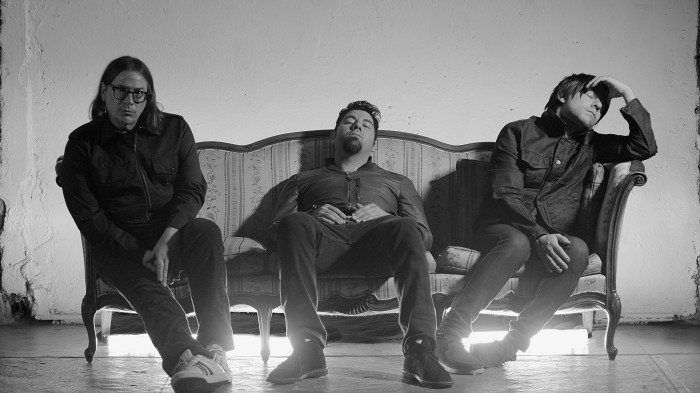 LA-based trio, † † † (Crosses) – featuring Chino Moreno (Deftones, Palms, Team Sleep), Shaun Lopez (Far) and Chuck Doom – has been gearing up for the release of their highly-anticipated, self-titled debut album which drops on February via Sumerian Records.

The forthcoming album, a 15-track collection featuring all tracks from the band’s previously released EP† and EP†† alongside five new songs, includes new single ‘†he Epilogue’ which is heating up Modern Rock radio in the Usa. The album is available to preorder digitally and physically today. Moreno, who is known for his distinctive screams and tenor voice when singing melodically describes the project as “minimal and soothing”, and the music as “the stuff I like listening to when I’m not screaming my head off.”

† † † (Crosses)
The LA-based trio formed in 2011 and quickly earned acclaim following the self-release of two EPs. EP † was declared one of the “Top Free Albums of 2011” by Forbes Magazine and EP †† earned similar acclaim, reaching #8 on Billboard’s Top Heatseeker’s chart. † † † are Chino Moreno (Deftones), Shaun Lopez (Far) and Chuck Doom. The upcoming album was produced by Shaun Lopez and † † †. The band will be hitting the stage at this year’s Coachella Valley Music and Arts Festival. The self-titled debut album drops on February 11 via Sumerian Records

Steel Panther – Il nuovo album ‘All You Can Eat’ 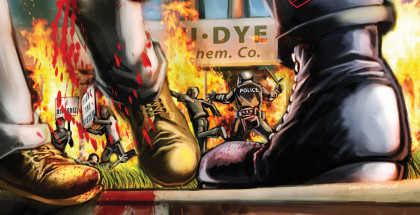 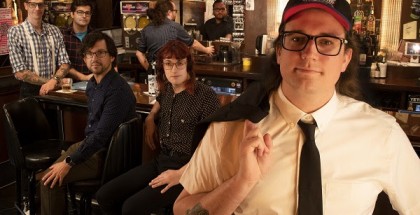 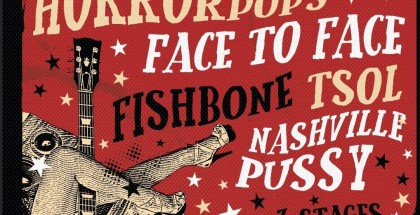 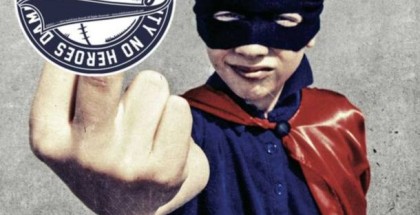