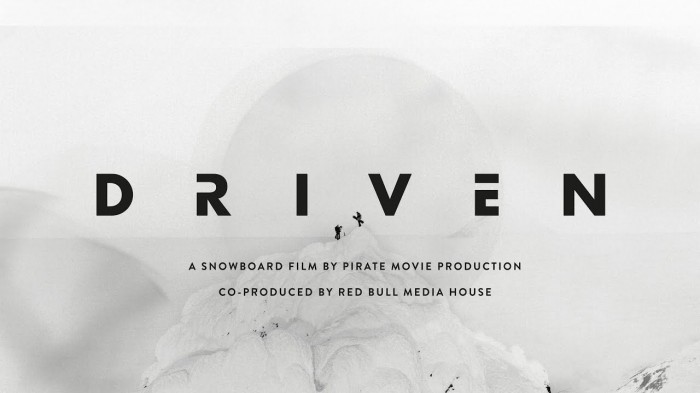 From the creators of ‘Perceptions’ and ‘Stronger’, Pirate Movie Productions now brings you ‘Driven’ – their latest snowboard masterpiece.

From Russia to Japan and Austria to North America, an all-time cast of heavy hitters went all-in for over 3 years in order to capture the most breathtaking shots, in the most unique locations. This film is about what drives us every day to get out there – which in turn hopefully motivates you as the viewer to do the same – to go snowboarding. Narrated by Tom Zahner. Written by Thomaz Autran Garcia. Original Soundtrack by Midnight Music. Produced by Pirate Movie Production, co-produced by Red Bull Media House.

THE BEAST FROM THE SOCA RIVER 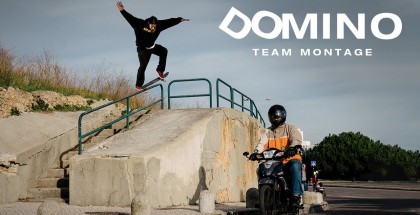 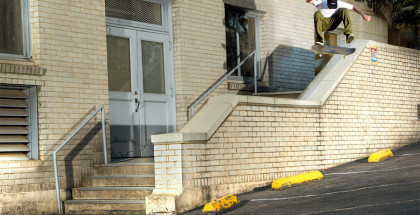