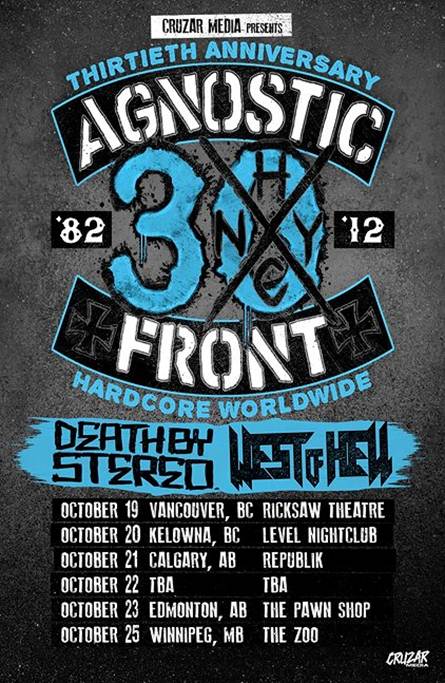 Vancouver, BC’s WEST OF HELL is pleased to announce that they will be joining Agnostic Front to support them on their 30th anniversary tour, traveling through Canada this October. Also performing on the tour will be Death By Stereo. The six-day mini tour kicks off in Vancouver, BC on October 19th and comes to an end in Winnipeg, MB on October 25th. See below for all tour dates, show information and ticket information. WEST OF HELL’s latest release, ‘Spiral Empire’, was released on May 8, 2012 and is available for purchase now at iTunes, Amazon, and other digital retailers. ‘Spiral Empire’ was recorded at The Factory Studios in Vancouver and is produced by Juno Award winning engineer Rob Shallcross (Strapping Young Lad, GWAR, Zimmers Hole, Fear Factory).
WEST OF HELL Tour Dates with AGNOSTIC FRONT and DEATH BY STEREO:

October 19th – Vancouver, BC @ Rickshaw
Live at The Rickshaw Presents
Tickets available at www.liveatrickshaw.com, Red Cat Scrape, Zulu or at the door.
Time: Doors at 8pm

For more information on WEST OF HELL, please visit these websites: 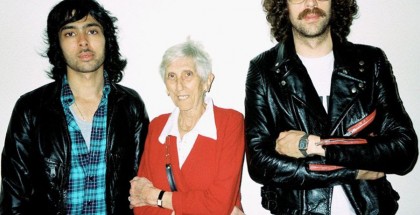 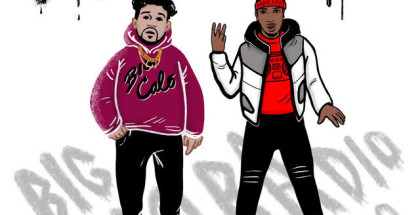 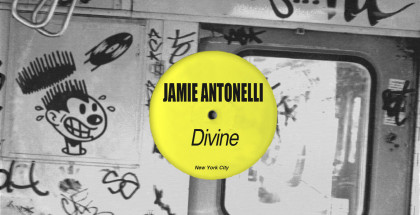