1st single from M-Dot‘s upcoming album ‘egO anD The eneMy 2: A Dissolute Paradise’ 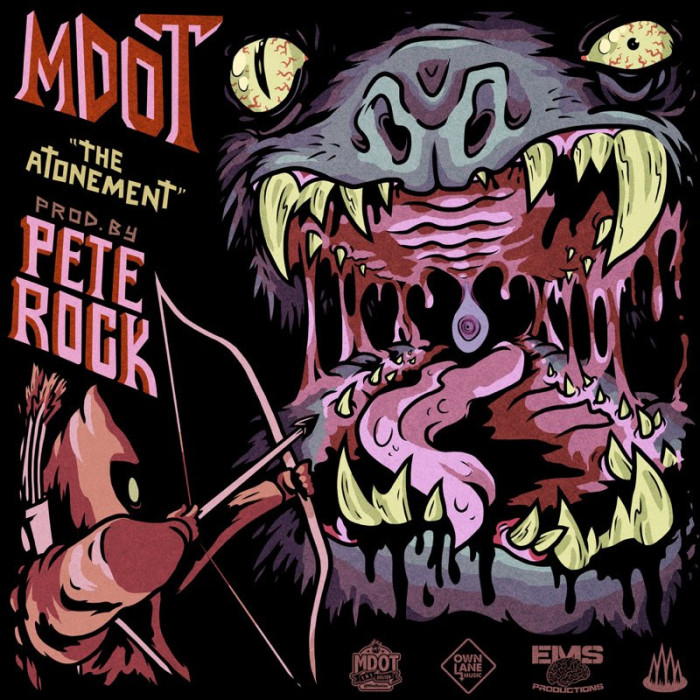 ‘The Atonement’ by M-Dot is the first glimpse into the state of mind the Boston lyricist was in while crafting his sophomore album ‘Ego & The Enemy Part 2: A Dissolute Paradise’.

This [lead] single is fueled by Soul Brother #1, the legend Pete Rock. By definition ‘Atonement’ is about correcting a previous wrongdoing, so consider this the first step on the pathway to redemption for anyone whose been napping on M-Dot until now. ‘Ego & The Enemy: Part 2′ is due for release this year, and features collaborations with some of the best producers in Hip-Hop, Pete Rock, Erick Sermon, !llmind, Apollo Brown, M-Phazes, plus a few other surprises.

$uicideboy$ ‘Stop Staring At The Shadows’ 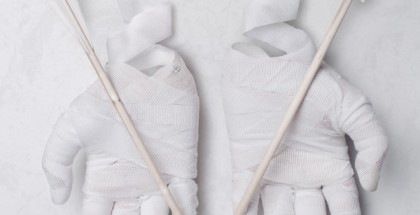 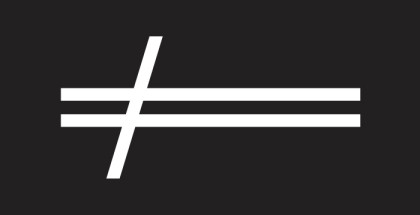 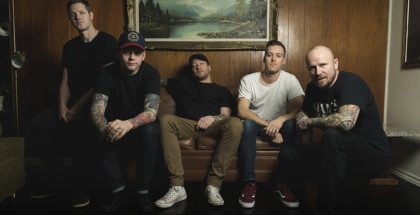