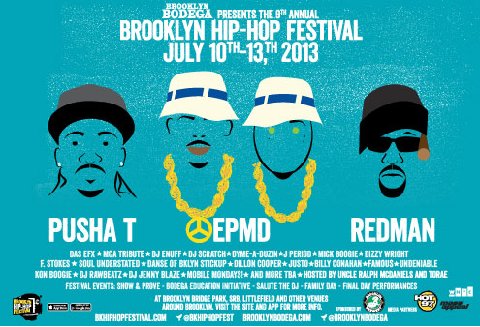 We’ve got a run-down of all the events going down throughout the borough of Brooklyn. Tickets are for sale now online via eventbrite here (link: http://bhf13finaldayevents.eventbrite.com) or you can pick some up in person at the New Era store located at 9 East 4th Street. July 11th – Show & Prove Finals at Littlefield (8pm-12am)
The 5th Annual Show & Prove Super Bowl headlined by the legendary DAS EFX. NYC longest running MC competition featuring Billy Conahan, Famous, Undeniable, and Kon Boogie performing for a chance to open up at the Final Day of BHF’13.

Saturday July 13th – Family Day (12- 3 PM)
Family Day is a time for parents, babies, teens and grandma to have some ‘momma’ approved fun while we teach the youth about what Hip-Hop is all about. Enjoy family-friendly music, dance, demos, workshops with The Brooklyn Nets, Luna Park, The Brooklyn Crescents, Urban Art Beat and more.

Children 12 and under are FREE and there’s a Coney Island Ticket Package which includes BHF’13 GA ticket and a Luna Park wristband (value $40) for only $35!

BHF’13 Salute The DJ/Afterparty at SRB (9pm-2am)
Put the kids to bed and head to SRB to get busy. The Salute The DJ Festival After Party will be headlined by DJ Scratch and Mick Boogie and will feature a lineup of world renowned DJ’s as well as special guests including Big Kap, Jeru The Damaga, and DJ Jahmed.

For more info and tickets to BHF’13 visit: www.bkhiphopfestival.com 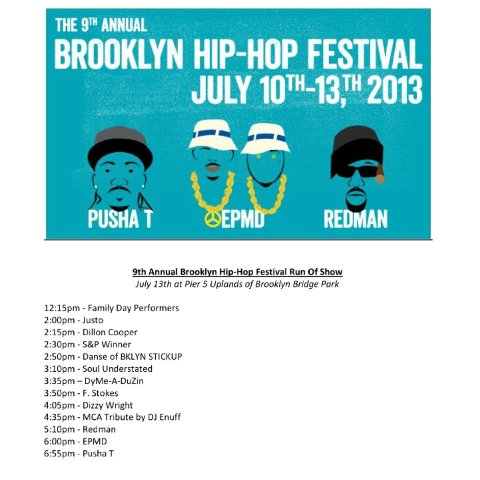 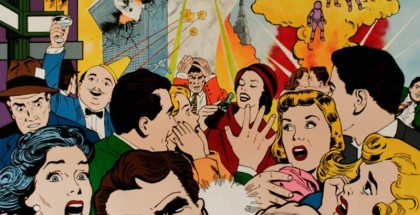 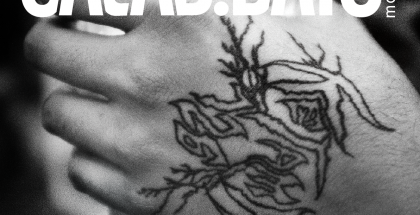 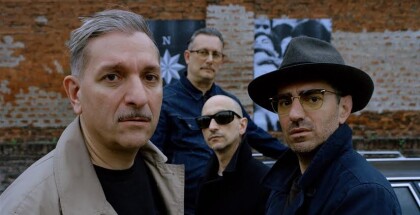