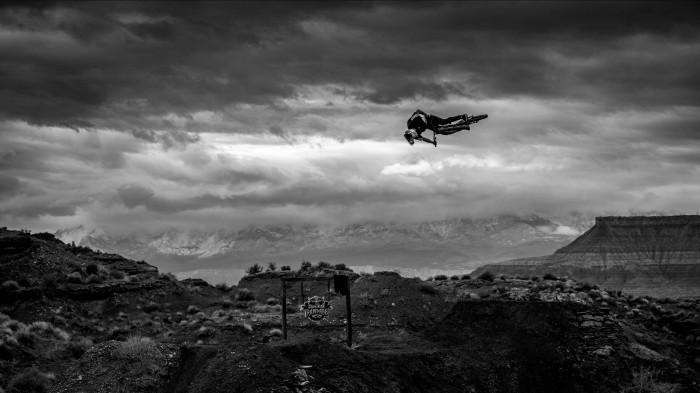 Red Bull Rampage is hands down the wildest, most progressive freeride mountain bike event of the year.

And this Friday, October 15th, you can watch the 20th Anniversary edition live on Red Bull TV! This is the mountain bike event that every pro rider wants to shred and the one that every fan worth their weight in groupsets wants to watch. It is a full-on backcountry trick fest, in which the best of the best blaze lines of their making down the sickeningly exposed natural cliffs, shoots and booters that grace the steeps of Virgin, Utah. 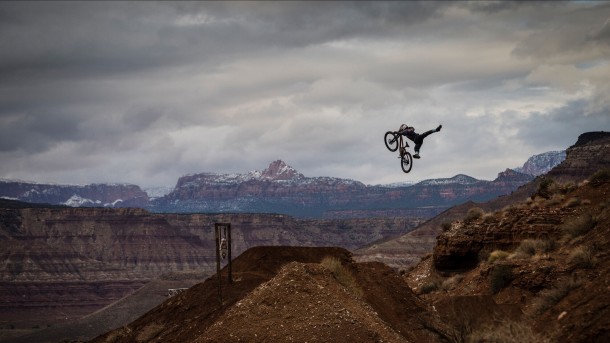 Red Bull Rampage is not a timed race but there is a start and finish and between these the riders build, in the company of a crew of shapers, construct their most impressive lines they can imagine. Armed with shovels, picks and 75 sandbags they have four days to build and four days to test their masterpieces. 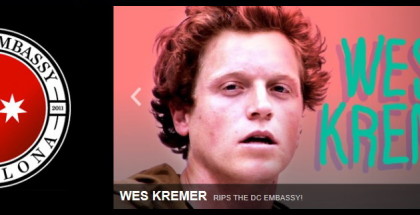 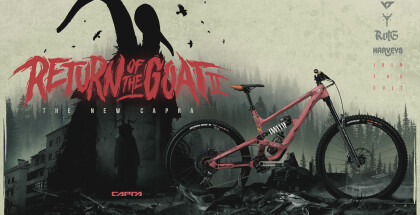