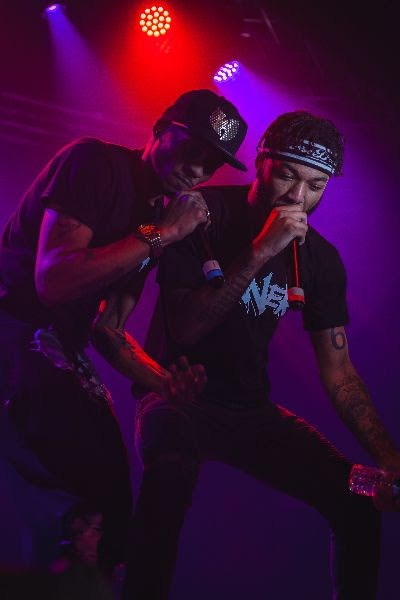 Continues the expansion of the WU-Tang Clan Legacy with the launch of GFTD.

“What would Hip Hop sound like on Jupiter,” muses 2nd Generation Wu’s iNTeLL (son of Wu-Tang Clan’s U-God). Instead of waiting for an answer, he and his partner-in-arms PXWER present their latest single and brand new official video for ‘New Generation Remix’. Featuring legendary Wu-Tang Clan member and PXWER’s father Method Man, the new video transports the ongoing legacy of the WU Family into space, merging Hip Hop with ‘Planet Of The Apes’ for a track that EARMILK claims “harks back to the dark gritty energy of the WU with its ominous cinematic texture and hard-hitting drums to match.”

“After meeting the lead director Ken Ngwa, we pontificated about where the next frontier of Hip Hop would be,” explains iNTeLL of the interstellar vibes of the video and track. “If it’s already permeated every crevice of the earth, the next journey is into the stars. Once we had the direction, we looked for locations we could manipulate in post production. Being cinephiles as well as musicians, we instantly thought about ‘Planet Of The Apes’ and how the characters and the audience believed it was a different planet even though the beach was as familiar as Earth’s.”

Using the video as a launching point now that the 2nd Generation WU legacy is well underway with the debut of single ’7.O.D.’ last Fall and now with ‘New Generation’ iNTeLL and PXWER have set off on a new branch of the WU Family Tree by coining their new project GFTD. “When we launched ‘7.O.D.’ back in November, we had more than just the two of us to represent 2nd Generation WU” he explains, in response to similarities in the grand “father and kid” combos that include the Lennons, the Marleys, the Kravitzes, the Dylans, the Coles, the Zappas and the Van Halens among others.

“Now, because SunGod [son of Ghostface Killah] is on Tour with GFK and YDB [son of the late Old Dirty Bastard] is on tour with WTC, me and PXWER have decided to be GFTD. Pronounced “Gifted”, also an acronym stating Go For The Dream or Going For The Dome became our music will expand your mind,” he continues.

Even though Wu-Tang blood courses through their veins, the aforementioned Method Man’s feature on ‘New Generation (Remix)’ wasn’t something that the band took for granted. “This will be my fourth collaboration with Mef, and each time is more epic than the last,” explains iNTeLL. “This one was unexpected though because I wasn’t going to reach out to any of the OGs for collabs for this GFTD album we are working on [out later 2020]. However, when I was summoned so he could hear what was being cooked up, I was pleasantly surprised. It didn’t take long. I played him random tracks from the album and when he heard ‘New Generation’ he was like “that one” after hearing the beat for a few seconds.” Since the original (upcoming album version) was already on its way for release, they decided to create the remix to make sure Method Man’s contribution was highlighted. 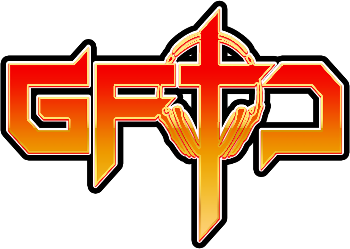 Now, as they continue prep on the upcoming GFTD album, iNTeLL and PXWER are looking forward to the new stage in their continuation of the WU legacy. “Every few years, Hip Hop reaches within itself to bring out something new” he concludes. “This nostalgic sound from the new generation became what we now know as 2nd Generation WU (Pxwer, SunGod, YDB & iNTeLL) from the gathering of royal hip hop lineage. ‘7.O.D.’ was born and The World was awakened to a different but familiar style that Hip Hop seemed to have found within itself. However, there’s even more departments within 2GWU just like from ‘Wu-Massacre’ and ‘Wu-Block’ from the original WU lineage. After digging deeper into 2nd Generation WU, we unearthed the GFTD. Comprised of 2nd Generation WU members iNTeLL and PXWER this dynamic duo expresses the greatness embedded in their DNA as they formulate their own ways to uplift and educate the masses through longevity & timeless music.” 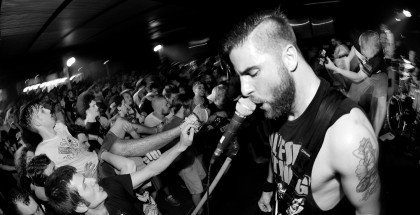 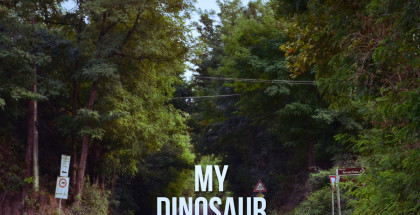 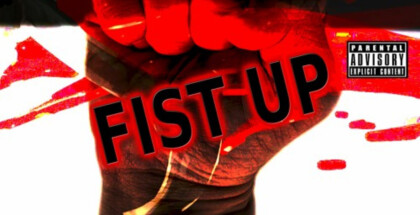