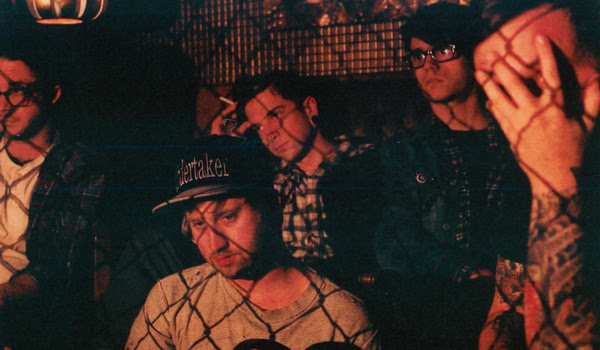 6131 Records have announced the signing of two bands to their label roster: San Francisco’s Culture Abuse and Phoenix’s Lilith.

Featuring members of All Teeth and Dead To Me, CULTURE ABUSE hail from the San Francisco Bay Area and can best be described as a wild pack of animals that have been stirring things up along the West Coast since Fall 2013. Following the release of their ‘The Day Dreams Of Nothing’ demo EP, 6131 Records almost immediately began talks to sign this impressive new band. Their amalgamation of punk, hardcore, and grunge is unlike anything heard before, feeling both vitally important and on the brink of disaster at the same time. CULTURE ABUSE will be announcing plans for their forthcoming 6131 Records debut in the near future. Their demo EP, ‘The Day Dreams Of Nothing’ is currently available for free download via Bandcamp (linked below). 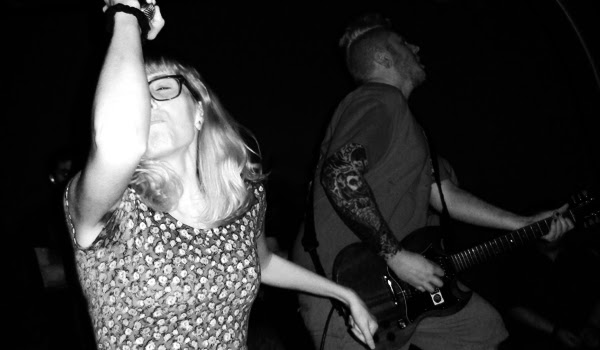 Phoenix, Arizona’s LILITH have also joined the 6131 Records family. An awe-inspiring demo immediately drew the attention of the label, who moved quickly to sign the newly formed outfit. LILITH‘s unique sound, self-proclaimed “feminist doom punk,” and personal, often poignant lyrics make for music that is so refreshingly honest and scathing it’s hard not to pay attention. LILITH will be touring throughout the Eastern U.S. in May / June (dates below) and their ‘Bloom’ demo is currently available via Bandcamp for free download. Details on their forthcoming 6131 Records debut release will be announced in the coming months. 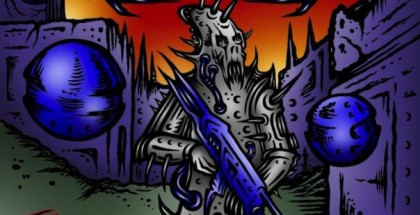 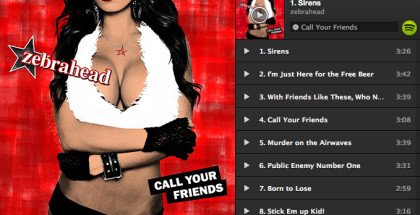