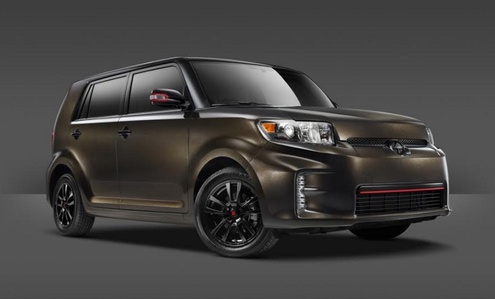 A total of 686 xB special edition models are available for buyers seeking a unique combination of fashion and function. 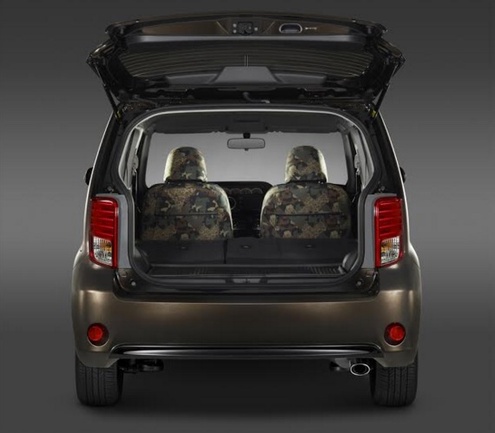 On the outside, the Cocoa Bean Metallic paint is accented with red lines in the front, rear and on the side mirrors to capture 686’s brand. For added functionality on the slopes, there is an incognito driver’s side zippered storage pocket and zippered seat back pockets. Each xB 686 Parklan Edition also comes with all-weather floor and cargo mats. Additionally, a custom INNO Cargo Box and Roof Rack system is available. 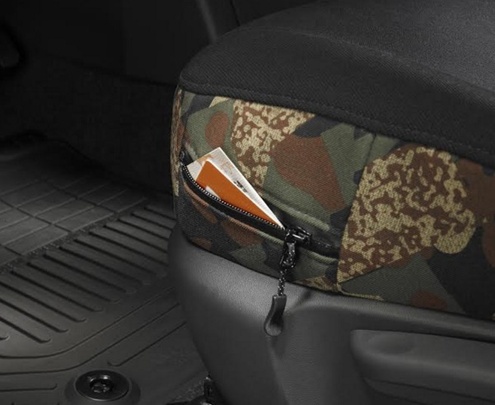 “The xB has been part of Scion from the very beginning and we wanted to give it a meaningful send-off,” said Scion Vice President Andrew Gilleland. “What better way to do that than to partner with 686 which caters to people who live their lives to the fullest? Whether it’s used on the streets or the slopes, this xB will become a classic.” 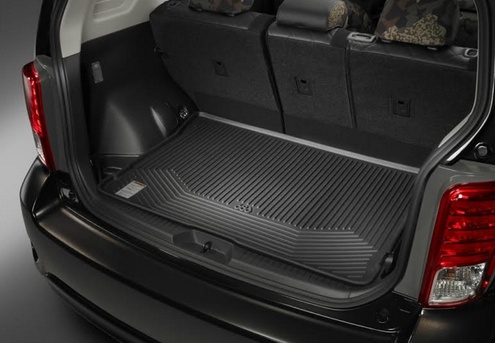 Scion and 686 first worked together in 2011 with a Numeric xB show car designed with snowboarders in mind. That relationship has continued through the years, culminating in this special edition model. 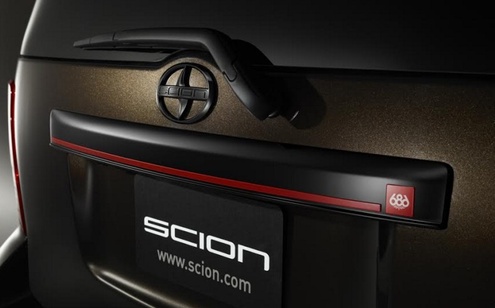 “Before we designed this car, we took an xB on a three-week road trip from California to Boston and we captured the action in our movie, 686 Seconds,” said Brent Sandor, 686 Director of Marketing. “By taking the car from the city to the mountains and back again, we learned the xB can handle adverse conditions inside and out. With a cargo box on top and all-weather floor and cargo mats on the inside, it was the perfect inspiration for our release series collaboration.” 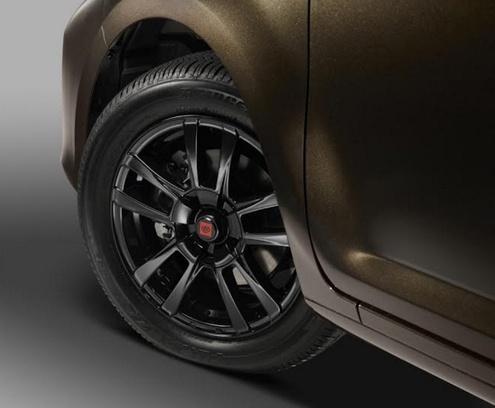 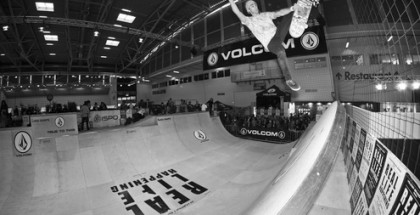 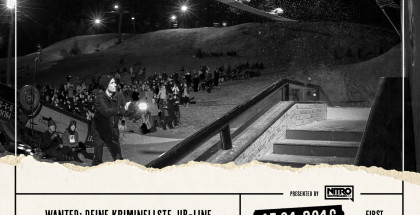