CULTURE ABUSE RELEASE ‘POLICE ON MY BACK’ COVER 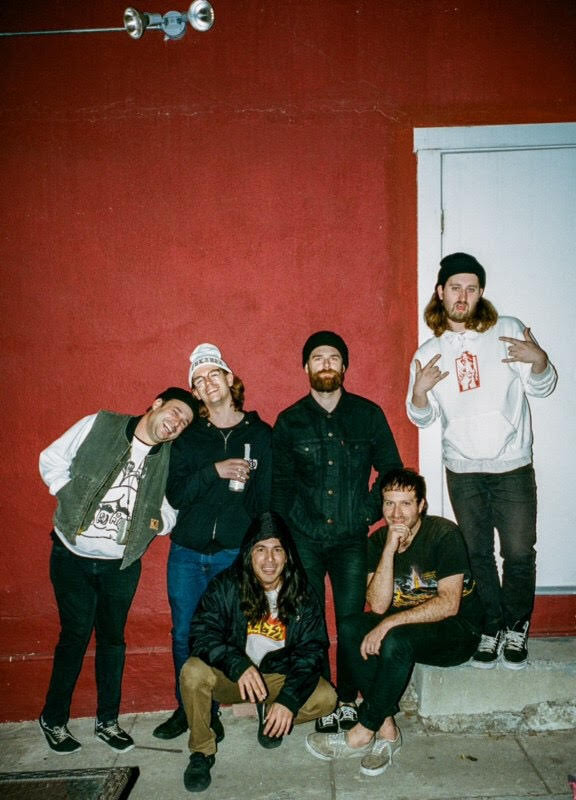 As Culture Abuse continue their North American tour (and in advance of their UK run), the SF punks have released a cover version of one of their favorite songs, ‘Police On My Back’, found lurking in the set list of their current live shows.

Famously covered by The Clash, and included on their ‘Sandinista’ album to keep the sing-along alive in 1980, Culture Abuse are giving this classic some love in 2018 that they recorded with Fidlar frontman, Zac Carper and have released it today for your enjoyment.

Listen to ‘Police On My Back’

“We’ve been playing this song live for the last year,” explains Culture Abuse frontman David Kelling. “Then right after we recorded ‘Bay Dream’ we were partying with Zac (Fidlar) and thought it would be fun to try and tackle it together. Most people know it because of The Clash but the song was actually a cover by a band from the 60′s called The Equals, fronted by Eddie Grant! So it’s a testament to how truly good the song is! We went into the studio hungover, the morning after we played with Fidlar in LA and knocked this out, mostly live, with some wild overdubbing.”

Culture Abuse, who have been on the road with Nothing in the US recently, are currently touring with Gouge Away in North America who will join them for the full UK tour. See below for ticket information or visit their website at http://cultureabuse-uncensored.com/ 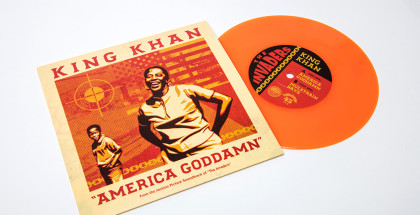 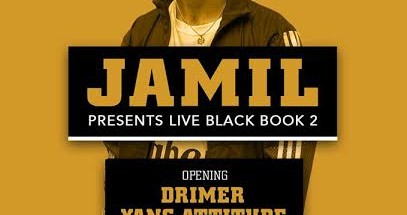 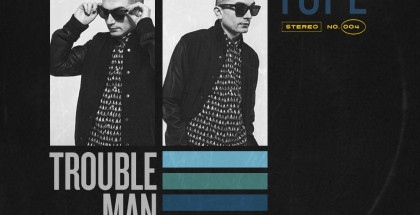 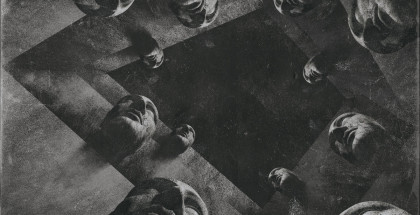