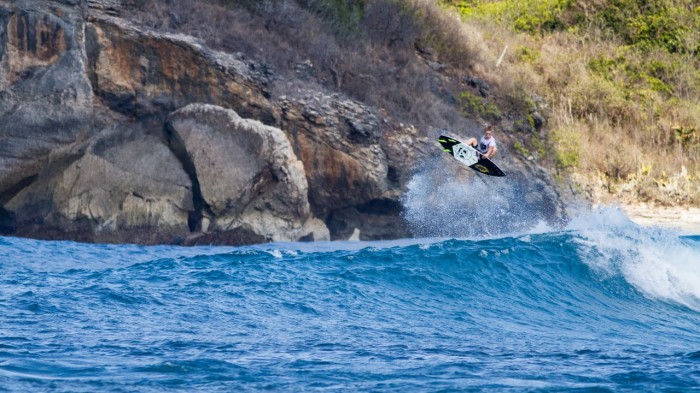 Filmed in Indonesia, Morocco, France, Spain and the USA. Hangovers bad enough to make grown men cry. Ábaco has been a hell of a journey and we have made it, bloody noses and dusted up but we are here at the finish line with this film we made and it’s online now for your pleasure. Ábaco. A new short film by Kylian Castells. 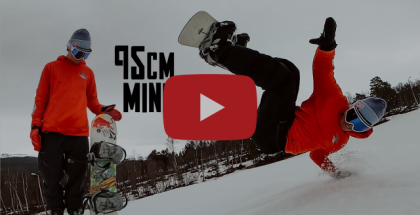 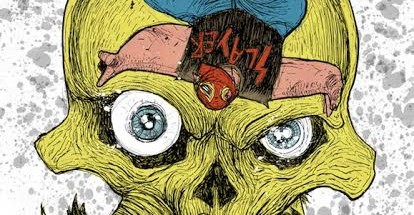 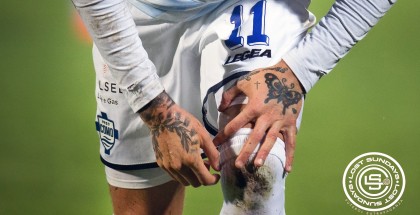 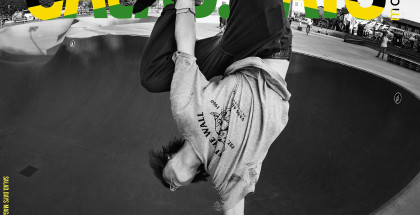