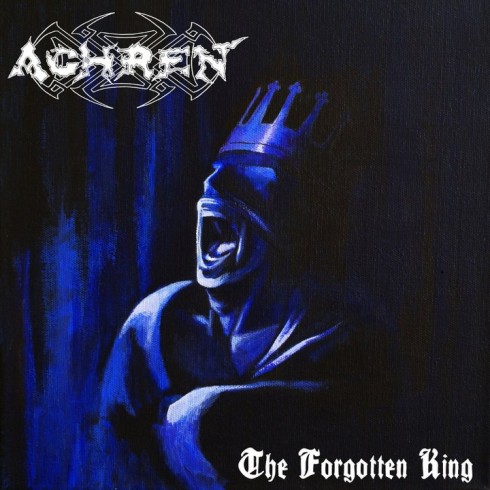 After a triumphant set at this years Metalcamp 2011 and their forthcoming invasion of Wacken Open Air, on Thursday 4th August at 2.15PM on the WET stage, rising Scottish metallers Achren have announced that they plan to release their long-awaited debut album on Thursday the 11th AUgust at the UK’s Bloodstock-Open-Air 2011 festival, on the night they open the festival. Entitled ‘The Forgotten King’ this first full-length release was recorded around their native Scotland, mixed at Drop Hammer Studios in Finland by Matias Helle and mastered at Fascination Street Studios, Sweden by Jens Bogren (Amon Amarth, Opeth, Bloodbath, Devin Townsend Project). ‘The Forgotten King’ can be pre-ordered online now at http://achren.bigcartel.com and is available as a download on Amazon from the 11th August 2011. You can listen to a full streaming track from the album on Soundcloud at: http://snd.sc/qhDfNd
and check out previews of every track at http://www.amazon.co.uk/gp/product/B005DN9JAQ/ref=dm_sp_alb?ie=UTF8&qid=1311719311&sr=8-2.
Achren blend crushingly hard heavy metal riffs, death metal growls, black metal sentiments and a thrash mentality to create a unique and commandeering sound which is sharpened to a razor edge on this release. 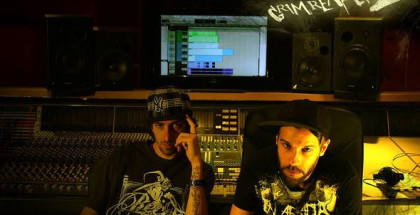 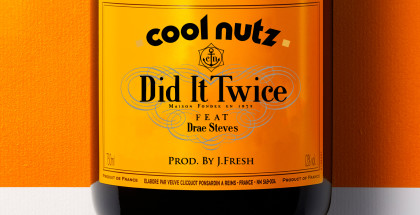 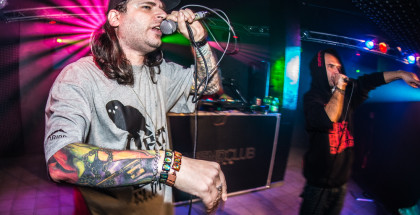