Previously made available on their March UK tour, the DVD is now available. The lead promotional track ‘Impaled’ is available to watch at 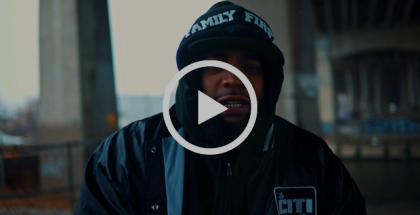 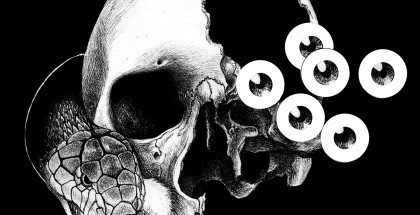 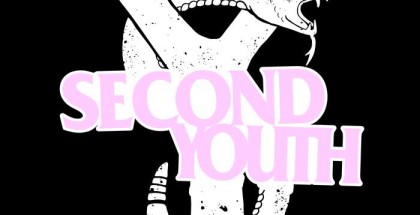