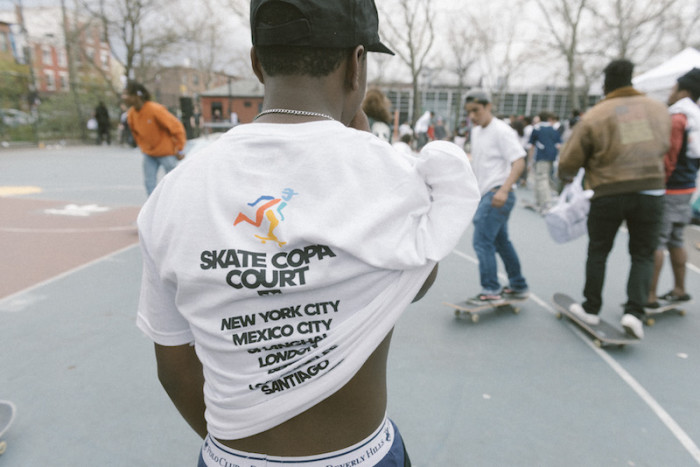 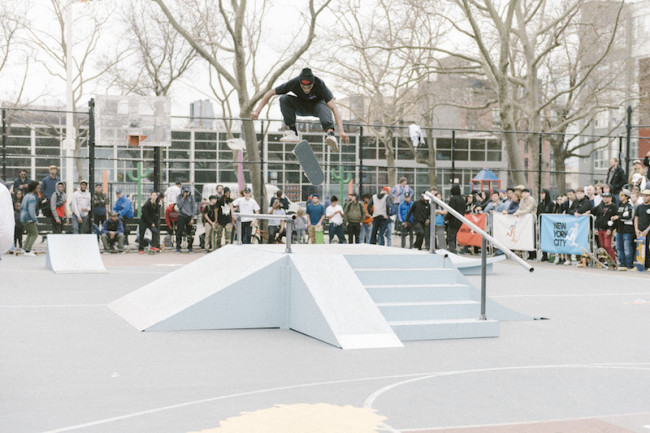 At the close of the event, adidas Skateboarding hosted an open skate jam and donated the ‘Blackbird’ obstacle to the Brooklyn neighbourhood. The next stop on adidas Skateboarding’s Global Skate Copa Court tour is Mexico City, Mexico on May 20. Be on the lookout for more details in the coming weeks. #SkateCopa 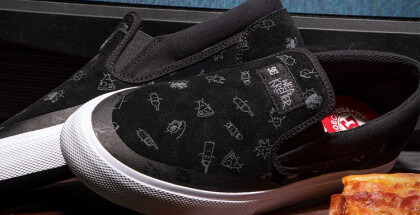 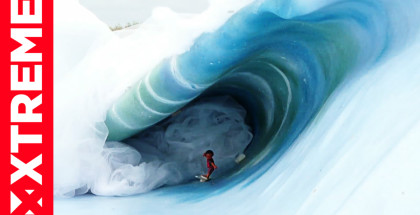 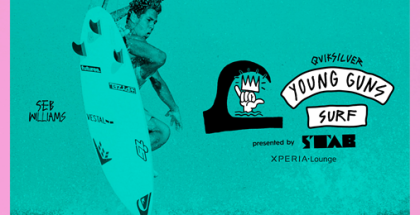 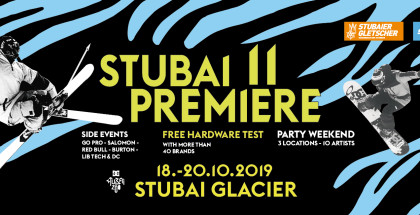