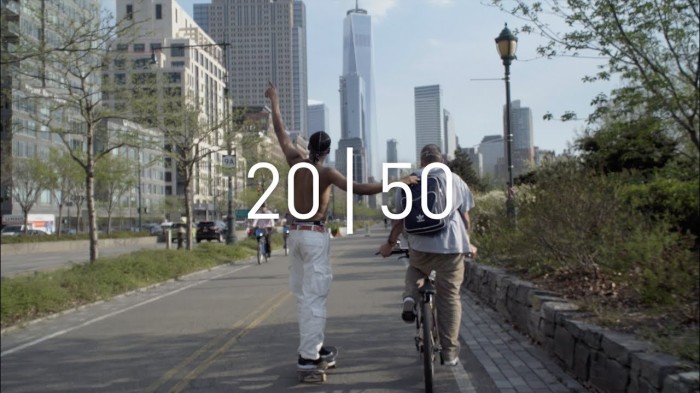 Set to the backdrop of Manhattan, TJ and the Gonz meet up with friends and strangers alike, showcasing their creative approach to skateboarding their hometown of New York City. Featuring Mark Gonzales, Tyshawn Jones with Mark Suciu, Nestor Judkins and Frankie Spears. 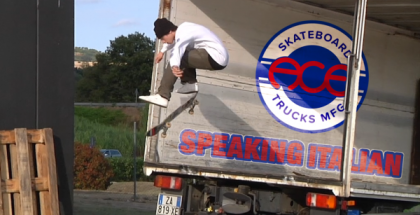 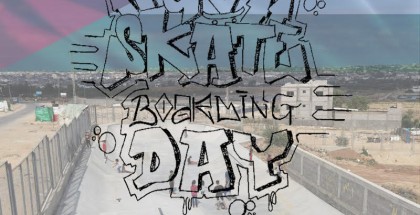 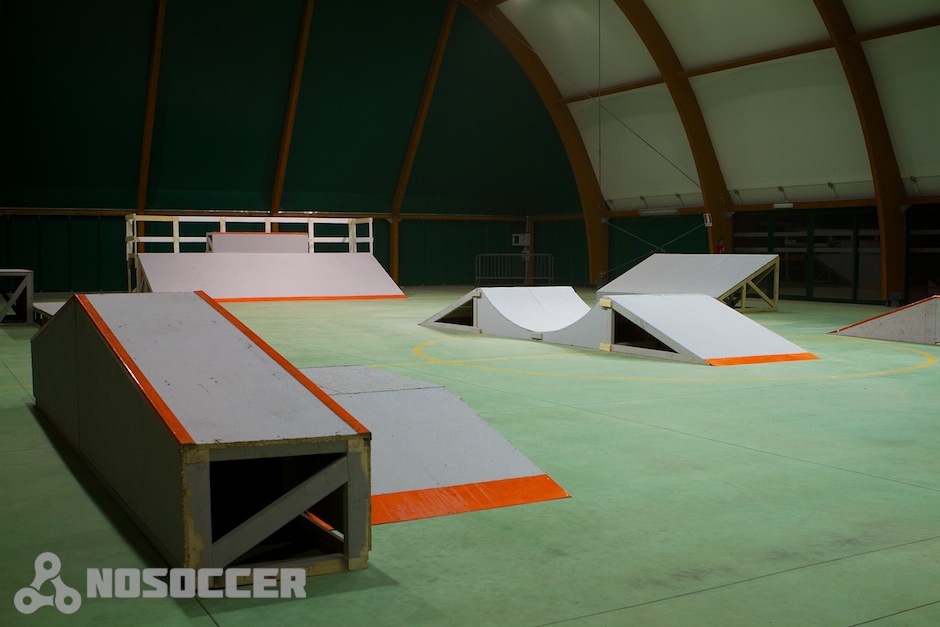 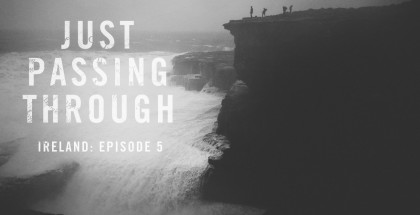