As a brand steeped in football heritage, adidas is celebrating this mile-marker from the pitch to the street.

Welcome to the adidas Skateboarding FUTEBOL PACK, a limited collection of skate-specific shoes inspired both technically and stylistically by legendary adidas football boots.

The Busenitz Pro came from the all-time best-selling football shoe in the world—the Copa Mundial. For the first time ever, the Busenitz Pro will be crafted from kangaroo leather just like its brother football boot.

The new Silas SLR brings advanced technology into the skateboarding realm. Like the F50 football boot, the Silas was created to enhance fit and control (board control instead of ball control in this case). The Silas SLR uses the same Solar Blue as the adidas Football F50 boot that will be worn on pitch during the 2014 FIFA World Cup.

The Lucas Pro was built to reflect a fast and technical style—the skating equivalent of the adidas football F50. In the Skate Futebol collection, the Lucas Pro also dominantly features the same colorways being played out on the pitch in the 2014 FIFA World Cup.

The Gonz Slip channels the distinct style and creativity that the adidas Tango print brought to FIFA World Cup balls for two decades (1978 to 1998). It’s our World Cup tribute to the creative fruits of a 15-year partnership with one of the most unique and legendary skaters of all time.

ABOUT THE FUTBOL PACK AND SKATE COPA CAMPAIGN
The Futebol Pack is part of our Skate Copa campaign, which celebrates adidas’s football heritage with a skateboarding story told through a football lens. 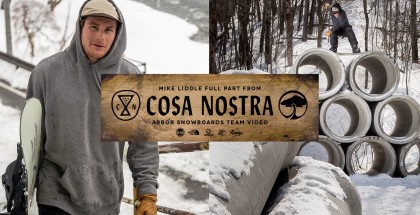 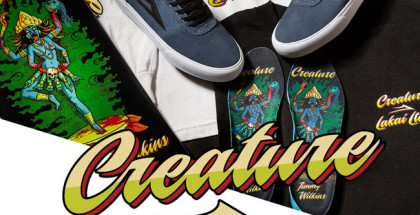 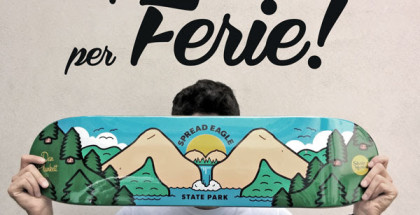 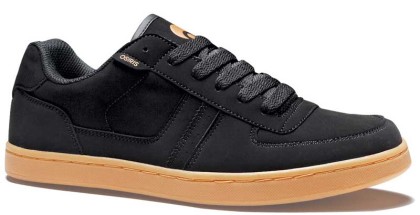