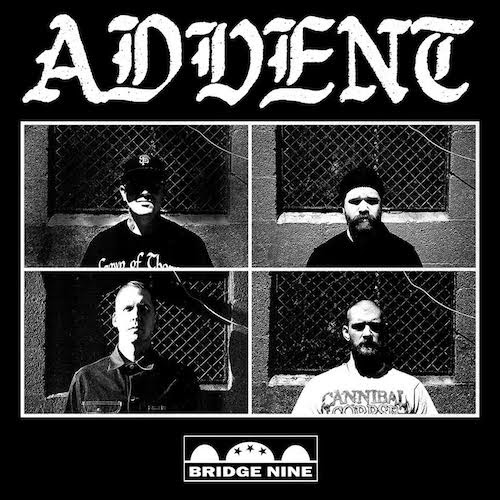 Originally rising from the ashes of Beloved, North Carolina-based Advent churns out brutally heavy, metal-infused hardcore. The band called it quits six years ago, but have returned as fierce as ever with their new EP, ‘Pain & Suffering’ (January 27, Bridge Nine). ‘Pain & Suffering’ is an 18 minute whirlwind of the most punishing, intense, and relentless hardcore that will grace your ears in 2017. Listen to the second song to surface from the album – ‘Shadow Of Death’:

Pre-order the EP from B9Store.com/advent and look for a stream of the full EP soon.

Church Of Disgust ‘Veneration Of Filth’ 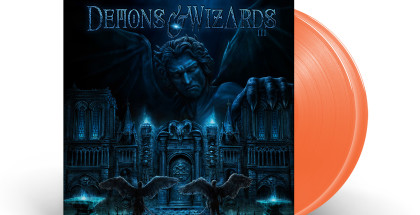 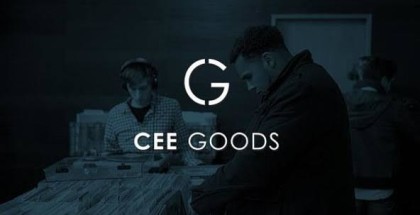 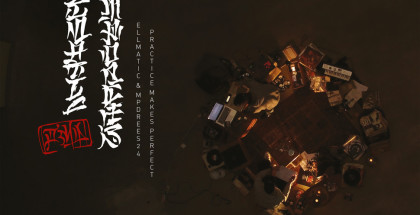