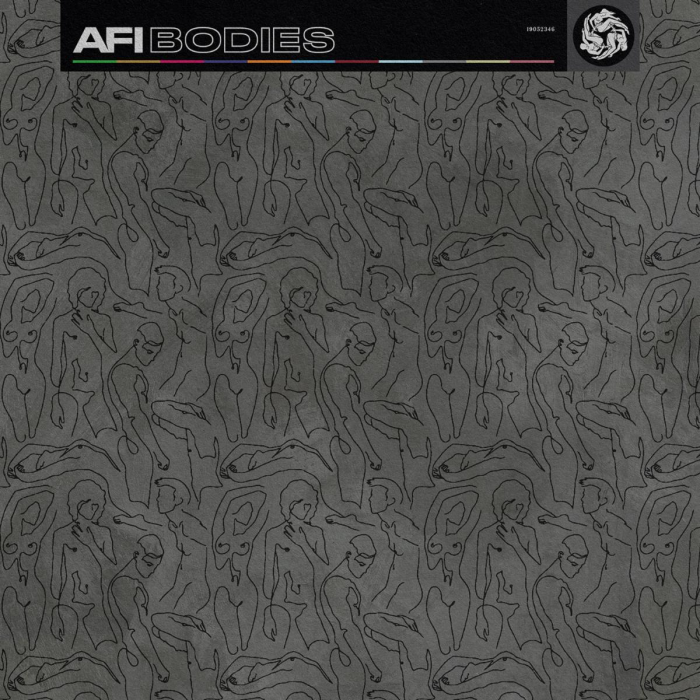 AFI has shared ‘Dulcería’ and ‘Far Too Near’, two tracks from their eagerly-awaited new album ‘Bodies’ (due June 11, 2021 via Rise Records). The swaggering ‘Dulcería’ — which was co-written by The Smashing Pumpkins’ Billy Corgan — is accompanied by an official music video. Both new tracks will be included on a limited 7″ — hear the songs and find more information about the 7″. “‘Dulcería’ suggests, if you spend too much time in the candy store you may end up stuck to the floor”, says vocalist Davey Havok.

“Billy and I have a great creative connection when we’re writing together,” adds guitarist Jade Puget. “It was inspiring to work with such a talented and legendary songwriter and ‘Dulcería’ is a testament to that.“

AFI are leaders, not followers. A collective in a perpetual state of creative evolution as fluid as the evocative figures contorting on the cover of ‘Bodies’, their newest collection of songs. The record is a snapshot of unrelenting artists in motion, unconcerned with compromise or outside demands. 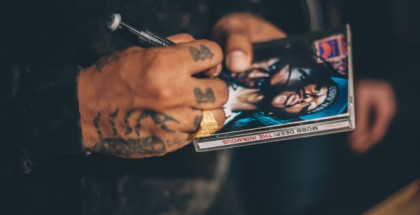 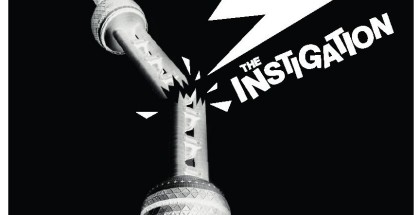 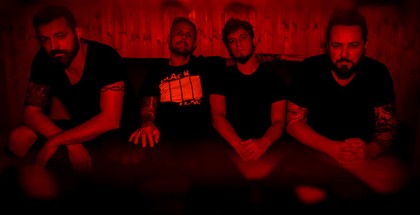 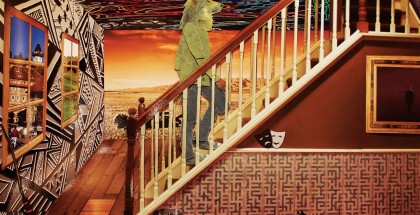