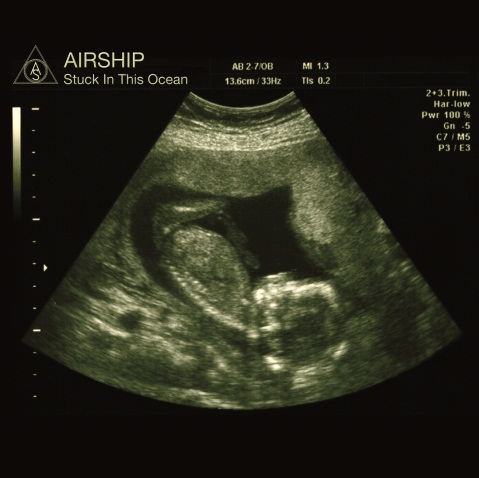 Airship release their debut album, ‘Stuck In This Ocean’ through Play It Again Sam on the 5th September 2011. After two years spent in the back of a transit or locked in their Manchester city centre rehearsal studios, Airship have taken care not to be hurried into recording an album before they were ready. The resulting LP is one that benefits from listening to it in full. There are tracks that work as explosive entities in their own right (their debut single Kids has recently been playlisted at BBC 6Music, XFM, and notched repeat rotation at Radio 1), but ‘Stuck In This Ocean’ is a record that was made to be played in its entirety. Intelligently crafted and artfully delivered across 11 tracks, it’s a rare beast from a burgeoning alt-rock act in 2011. Since forming in 2008, Manchester four-piece Airship have notched up acclaimed support tours with Editors, Biffy Clyro, The Joy Formidable and Frightened Rabbit. Developing these songs live, on the roads of Britain and Europe, was how Airship wanted to write them, and it wasn’t until they were suitably road-tested within packed, sweaty rooms, that the band were ready to commit them to tape. Produced by Doves/Cherry Ghost producer Dan Austin at Rockfield Studios, and aided with production by both Doves’ ambient programmer Rebelski and Editors’ guitarist Chris Urbanowicz, ‘Stuck In This Ocean’ is a suitably ‘big’, leftfield record, and one with a depth and soul. Vocalist Elliott Williams is a considered songwriter, and one that pays close attention to the flow of the songs and the album as an entity in itself. Taking notes from the likes of Animal Collective and Wild Beasts, and albums that piece themselves together like an intricate jigsaw puzzle after repeat listens, he and Airship value the layering of instruments and the strength of making their songs blast out of the speakers with a Phil Spector ear for immediacy. Ambient interludes spin straight into those ‘soaring’ guitar sounds that pack hefty punches. But there is so much more besides, from the intricacies of ‘Gold Watches’ glorious multiple tangents to the dark alluring nature of ‘Vampires’. There’s a healthy dose of brooding pop in the mix too. Album opener ‘Algebra’, and the aforementioned ‘Kids’ are both textured, hook-laden guitar pop songs. Heavy of heart, and explosive of melody. Finding kinship with the ‘slacker’, college bands, predominantly of the US, Airship have written a suitably coherent album, brimming with confidence and invention. It owes very little to the heritage of Manchester, and yet would be unlikely to exist if it weren’t for the support and closeness of their city peers.

‘Sky’ is the latest single from The Human League- released on Wall Of Sound. With the haunting beat-driven chorus Life Goes on After Sky, the band have delivered yet another formidable dancefloor club track. With a career spanning over thirty years, The Human League are probably more highly regarded in 2011 than they were in 1981 when they released their landmark album ‘Dare’! ‘Sky’ is released 25th July 2011, and follows the release of their ‘Credo’ album earlier this year. 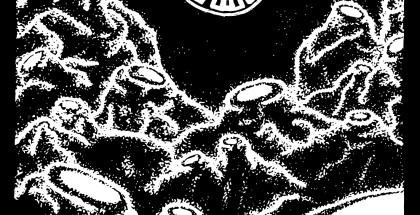 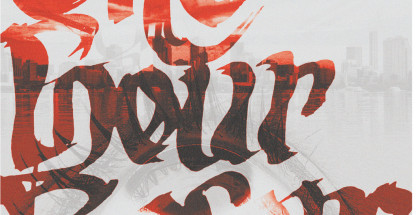 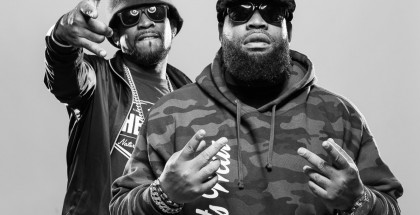 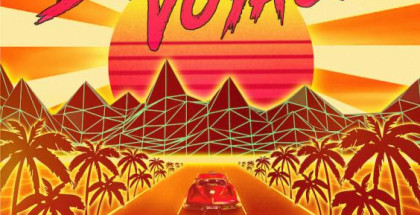