Akir maps out ‘The Plan’ on Immortal Techinque’s Viper R 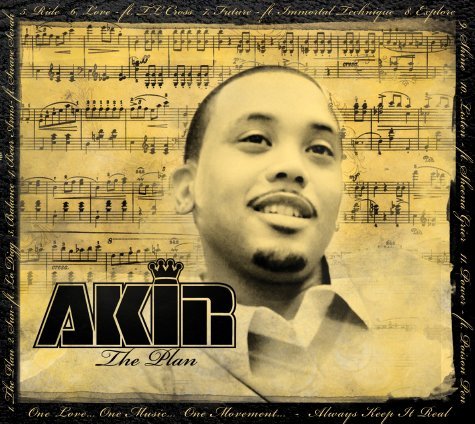 For Akir, words aren’t just words—they’re credos, rallying cries; a way of life. His name, for example, is an acronym for “Always Keep It Real” has zero to do with tired rap clichés, or a small-minded view of what rap is and can be. Akir’s trademark raspy flow, his intricate nonstop rhyme patterns and his ear for soulful, dramatic beats (many of them self-produced) aren’t some gangster fantasy and if there is one thing that comes across in Akir’s music—its real life. 2013 finds Akir bringing the spotlight back to music with his new forthcoming LP ‘The Plan’; which will be released on 9-24-0213 via Immortal Technique’s Viper Records imprint and again, words aren’t just words and his album title is not just an album title. ‘The Plan’ is just that Akir states, “my map for a musical journey on the way to becoming better.” Is produced in majority by Akir and his beat-making parternership with Ty Steez (The Sound) along with Omen with features from his “Rebel Army” brothers Immortal Technique, Poison Pen & Swave Sevah and is a major-step forward for the lyricist and producer. ‘The Plan’ promises to make 2013 a huge year for Akir as he says “this album has another level of music presence, taking my pre-existing formula to a larger audience. My first-project, ‘Street Edition’, was for the streets, but now I am aiming for the world”! Tracklisting and credits: 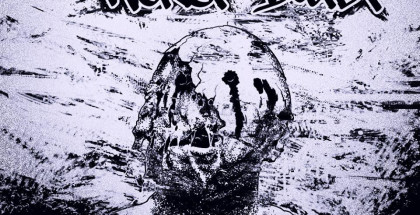 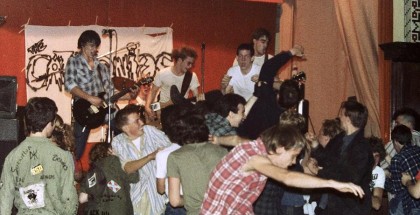 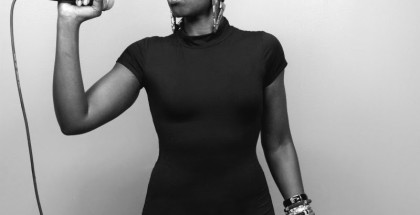