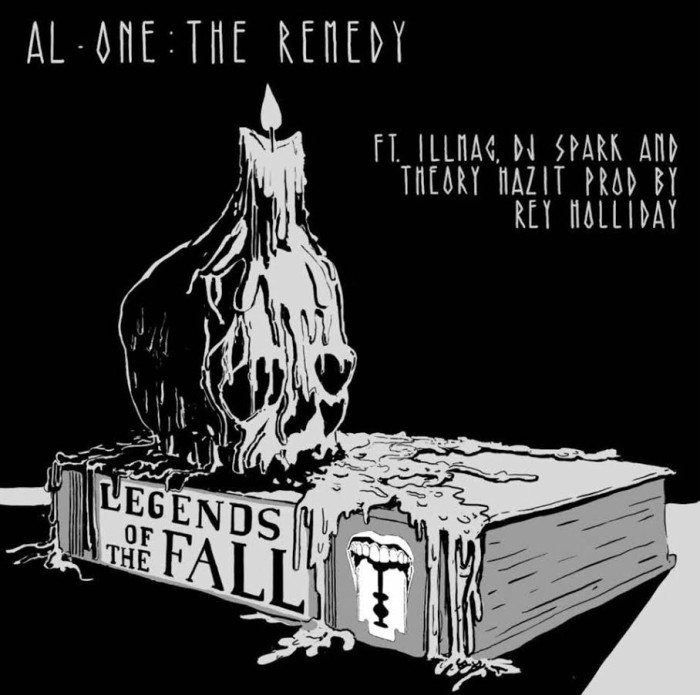 This time Al connects with fellow Sandpeople member and battle rap legend illmaculate, as well as a legend in his own right – MC/Producer Theory Hazit. Al, ill, and Theory serve up a deadly amount of BARS over the smooth yet banging production provided by Rey Holliday. Illmac leads things off, breaking down the methods to his madness like only the champ can. While Al steps up next showing no signs of weakness, hitting the people with his slick wordplay and game. Finally, Theory Hazit knocks this song out of the park – dancing all over the beat with metaphors for days. Two releases in and it’s looking like Al-One‘s new EP ‘Sharptongue’ is going to be straight fire, officially worldwide June 2nd. 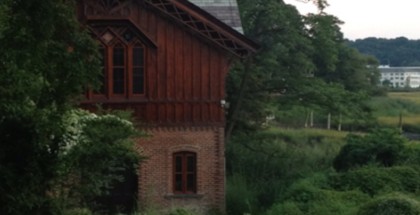 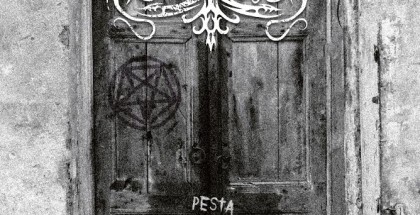