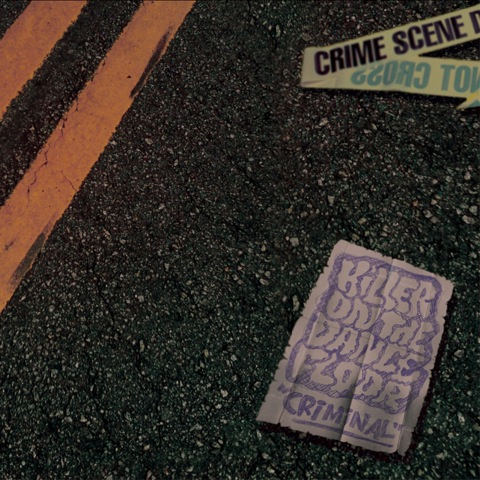 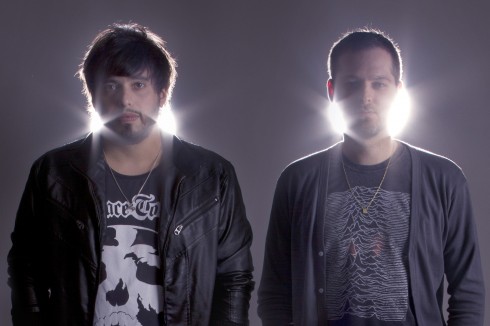 Killer On the Dancefloor is the collaboration between Brazillian DJs Phillip A & Fatu. Inspired by a wealth of influences and the ways in which they can be brought together, they have quickly made a name for themselves and their high octane, funk-laden productions. Having remixed the likes of Bonde De Role, Das Racist and Digitalism and shared a stage with such luminaries as Justice, Steve Aoki, Pendulum and Metric, they have proven their prowess both as artists and performers, and now they are set to truly make their mark with the release their debut album ‘Criminal’. Bringing together their unique selection of sounds, the album is equipped to kill. Opening with stellar single ‘Running Away’ featuring Ale from Copacabana Club they set out boldly as the rubber bassline rolls through the distorted guitar hooks and skittering disco rhythms. From there they take you on a ride through a series of intoxicating concoctions. From the swirling synths of ‘Come Debbie’ featuring Thiago Pethit capturing you in its grasp to the unstoppable dancefloor drive of tracks like ‘Roar’, ‘Balança’ featuring Turbo Trio & FBRZ and ‘Zombie Walk’ featuring Dada Attack, Killer On The Dancefloor showcase the depth of their talents. The infectious bump of ‘Pula e Grita’ featuring MC C4bal is undeniable while they experiment with astral funk on ‘I Feel So Strange’ featuring Holger and Antonio Eudi. The light-footed jazz of ‘Interlude’ gives some respite before synth heavy jam ‘The End Of Game’ featuring Marco Hanna and the tribal rhythms of ‘Gringo Oba Oba’ finish the album on a flourish of energy. Using their uncanny knowledge of how to work a dancefloor and ability to mash up different influences, Killer On the Dancefloor have crafted an exciting and well crafted debut effort. Due out on 5th March, ‘Criminal’ is set to propel them yet further into the limelight. 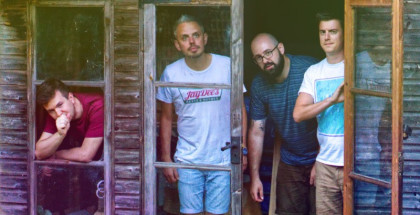 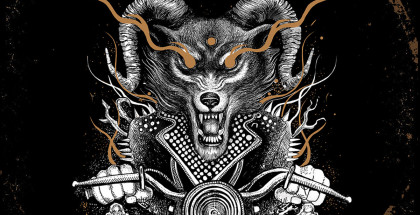 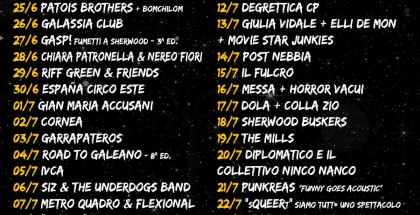 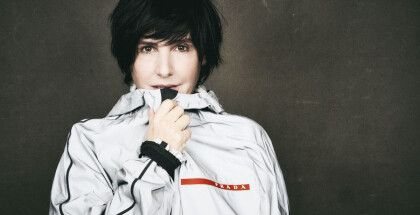