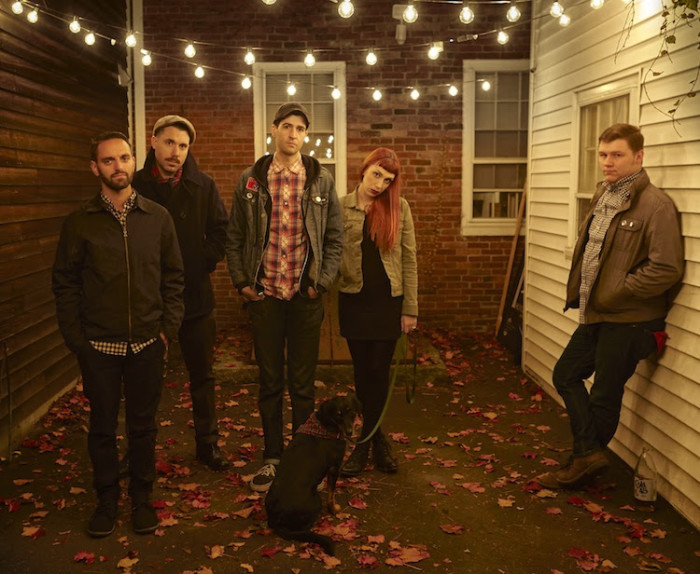 Portsmouth, NH’s Alcoa are in the studio now recording the follow-up to 2013′s ‘Bone & Marrow’ LP. The band, fronted by Derek Archambault, will record over a dozen new tracks for their yet-to-be-titled ‘LP2′ at The Office in North Andover, Massachusetts. This second LP is sure to be a stunner: Alcoa‘s charming boy/girl dueling vocals (also featuring Derek‘s wife, Alyssa Archambault) coupled with upright bass, banjo, fiddle, pedal steel and piano/organ provide a gorgeous backdrop for Archambault’s captivating lyrics. Alcoa originally formed in 2002 as a side project to Derek’s various musical endeavors at the time. Over the course of the next decade, he wrote and released music with New England punk and Hardcore bands (most notably Defeater) and finally let the debut Alcoa full-length come to fruition in 2013. Alcoa went on to play a few handfuls of shows and festivals in support of that debut LP and really hit their stride. Now, Alcoa‘s sound has expanded even further from their humble beginnings as a solo project to a legitimate band – and they’ve carved out a genre all their own in the process. While ‘Bone & Marrow’ explored a lot of alt-country territory, this new LP will see Archambault letting his rock and pop influences shine through. More information, including album title, song premieres, and tour dates will be coming very soon from Alcoa.

“Archambault’s lyrics and musicianship are so intimately woven that it gives the listener a real sense of connection to each and every Alcoa song.” – Absolutepunk
“…full of heart, love and tribulations… The emotion is felt in riveting fashion throughout…” – Punknews 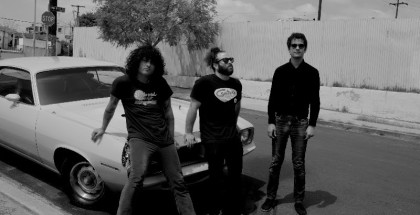 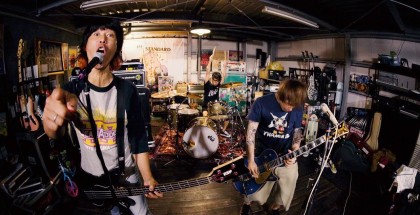 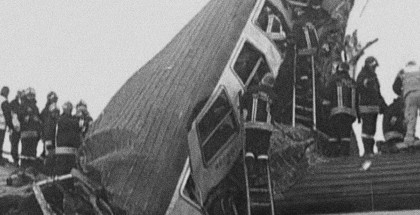 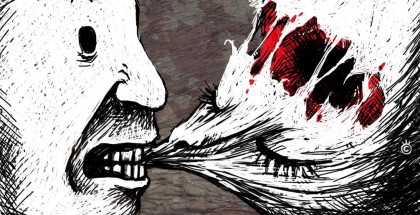