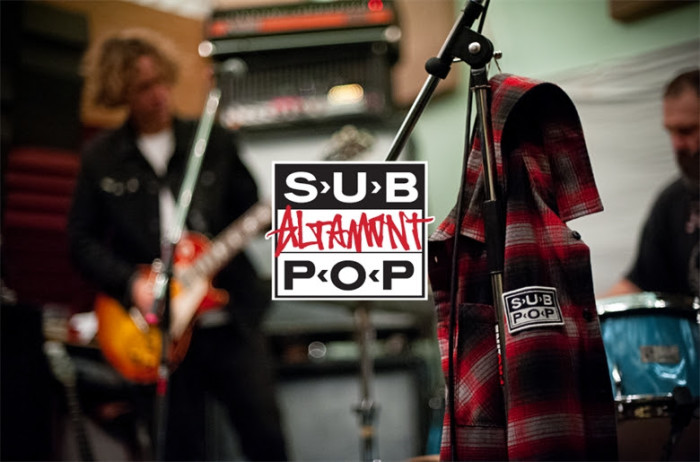 Founded in 1986 by Bruce Pavitt and Jonathan Poneman, Seattle based record label Sub Pop soon became one of the definitive labels of the 90’s underground rock ‘n’ roll movement.

Their first few releases included singles and albums by Soundgarden, Green River, Mudhoney, and in 1988 the label released ‘LoveBuzz’, the debut single from a little known band in Aberdeen, Washington called Nirvana. The explosive success of grunge and their prominent role in it, Sub Pop is devoted to promoting the “subterranean” music they love, which to date has included records from Sebadoh, Sleater Kinney, Dwarves, Murder City Devils, and L7, amongst others, and remains one of the best record labels in America. 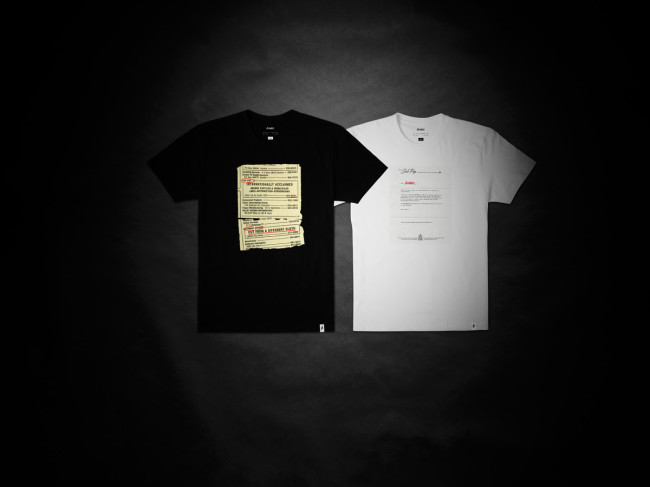 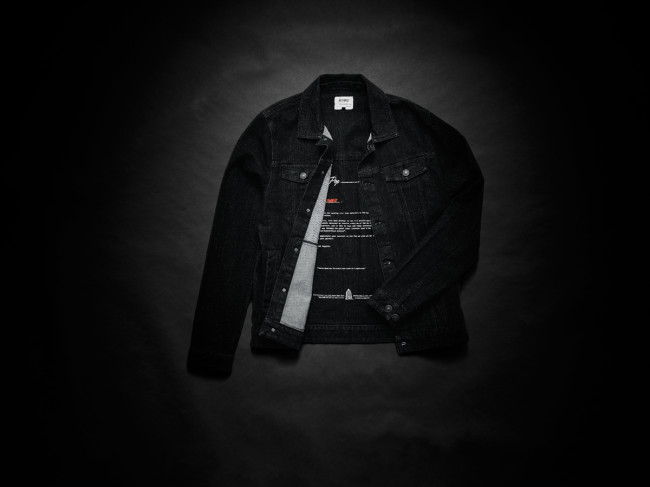 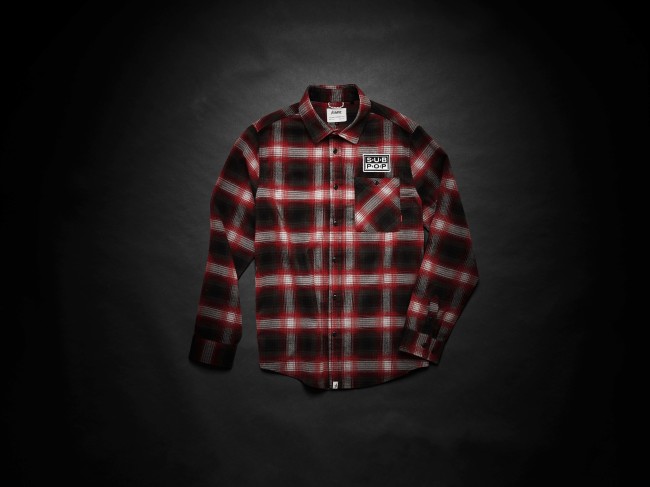 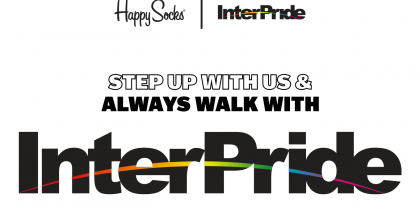 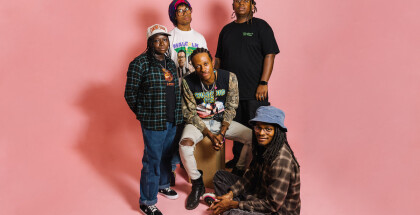 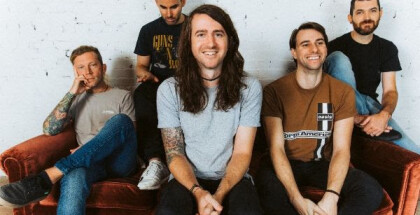 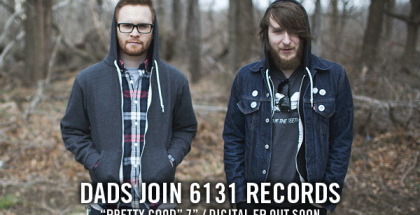