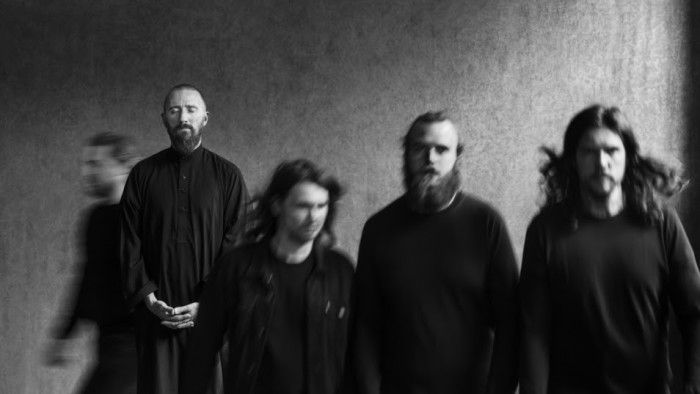 Catch them on the road in March and April, and check out a teaser for the Amenra XX documentary which will surface in Summer 2019.

After spending part of 2018 sharing the stage with Neurosis and Converge, Amenra are hitting the road yet again—joining doom metal torchbearers YOB and metal bastions Voivod this Spring. Amenra has also announced a forthcoming documentary chronicling the band’s 20-year legacy. Watch a sneak preview of ‘Amenra XX Documentary’ now via YouTube.

Filmed and edited by Bobby Cochran, the documentary provide viewers with a glimpse behind the veil that shrouds one of metal’s most spellbinding acts. Oscillating between high-octane live clips, intimate interviews, and never-before-seen footage of the band in their hometown and across the globe, the ‘Amenra XX Documentary’ casts a light on a band that continues to conjure beauty from the world’s shadows.

Amenra’s music is a disciplined study of contrasts that has been ongoing for two decades. Torturous darkness coexists with luminous artistry, thunderous crescendos are hightailed by tiptoeing refrains. With 2017’s ‘Mass VI’, Amenra highlighted those contradictions with a captivating boldness. Colossal riffs shake shake listeners to their core while singer Colin H. Van Eeckhout shrieks so agonizingly that one can almost picture him onstage, clawing at himself, back turned to the world. It is this boisterous isolation that makes Amenra one of heavy music’s most captivating acts. 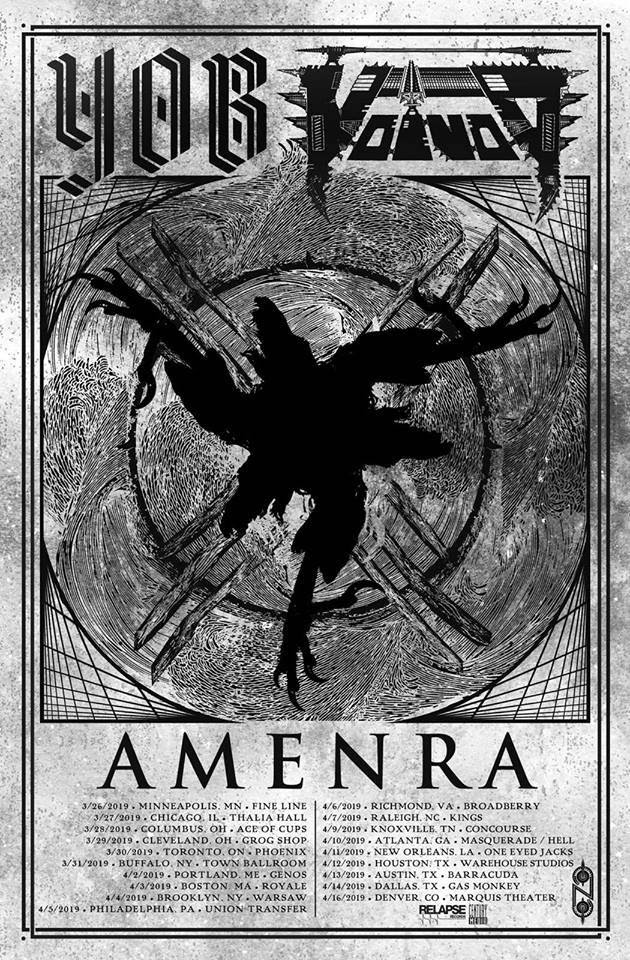 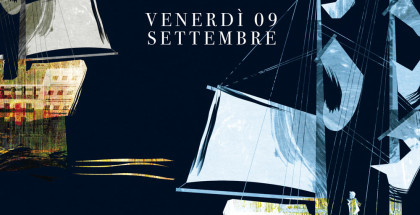 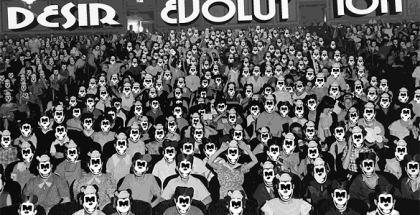 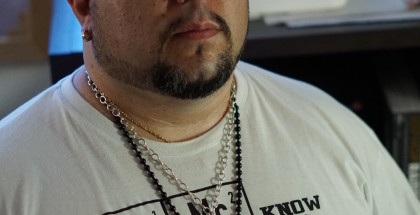 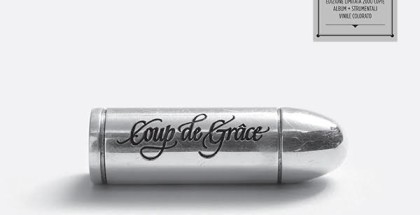