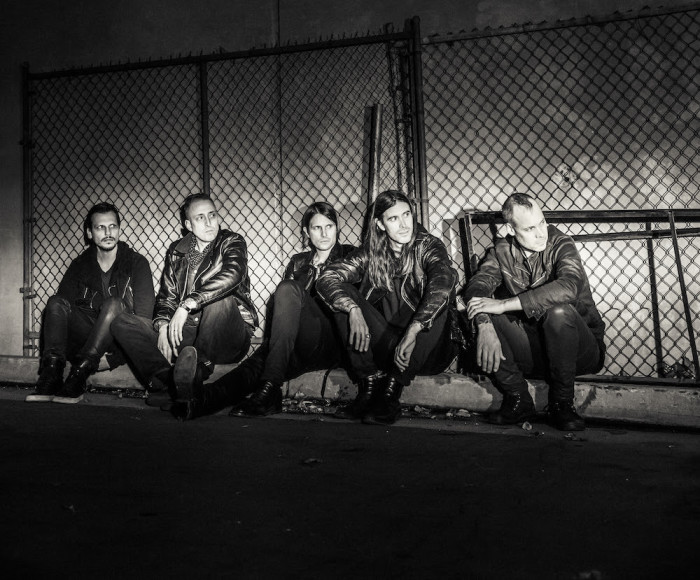 See A.N. on the road in support of their new ‘Life Support’ EP + the re-release of their seminal debut LP ‘Year One’.

To call American Nightmare “iconic” would be a vast understatement — the band has indisputably solidified themselves as legends within the hardcore punk genre and beyond. In celebration of their 20th anniversary, American Nightmare will embark on a North American tour starting next Thursday, February 13th in Boston. In February 2000 Wesley Eisold, the singer and lyricist behind American Nightmare, self-booked the band’s first-ever show in a church in Portland, Maine. The show not only spurred one of the most prodigal tenures of hardcore punk, but it also set a precedent for the band’s relentless DIY ethic, volatile musicianship, and bleeding heart lyricism. As a band and as a philosophy, American Nightmare set a new standard for the worldwide hardcore community. American Nightmare’s first two EPs, ‘S/T’ and ‘The Sun Isn’t Getting Any Brighter’, were released as the ‘Year One’ LP in 2001. Defying styles, trends, and even names, American Nightmare quickly rose as a bellwether to the giants of punk, metal, and mainstream music.

Additionally, American Nightmare have released a new two-song EP, out now digitally (and on February 14th on vinyl). Featuring a new track as well as a Lemonheads cover, the ‘Life Support’ EP is the first new release from American Nightmare since their 2018 self-titled album. The A-side contains the title track ‘Life Support’ and confidently expands upon the jangly proto-punk leanings hinted at on previous releases while retaining American Nightmare’s trademark angst. Having covered The MC5, Black Flag and the Germs this should come as no surprise – the B-side features a fantastic rendition of the classic ‘Left For Dead’ originally recorded by Boston’s The Lemonheads. This is a must-have release for any fan of American Nightmare.

Catch American Nightmare on the road in North America, with punk luminaries Ceremony in tow, starting next week.

Squarepusher ‘Be Up A Hello’ 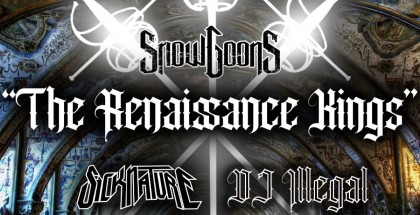 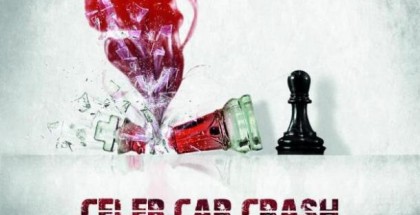 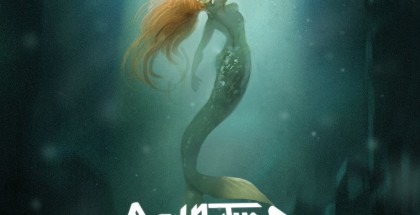 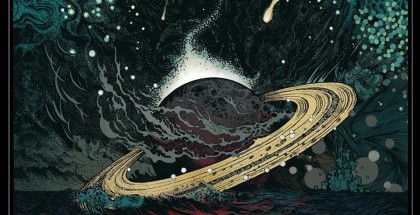