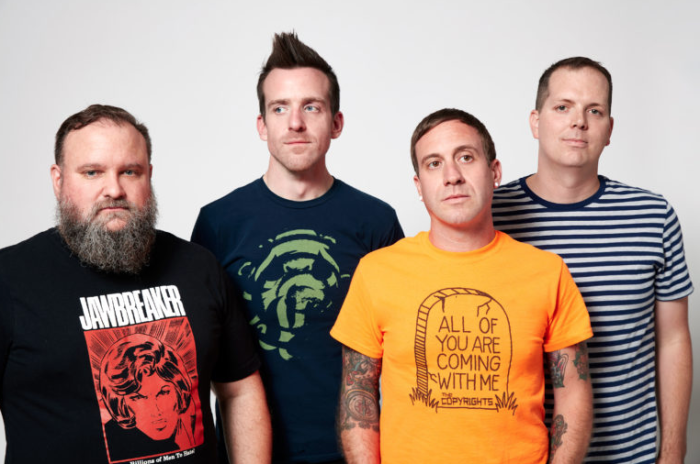 Washington, DC’s American Television will release their new album ‘Watch It Burn’ on Jan 24, 2020. The melodic punk rock 4-piece has a series of shows lined up around the release of the record.

The band says, “‘Watch It Burn’, is about things getting worse. In a world where selfishness and corruption still reign supreme, we can’t help but be angry. It feels like we’re regressing towards a misguided and idealized past. Corporations continue to treat workers like machines, and the gap between the haves and have-nots has widened. For us, that anger turned into 10 gritty, pop-laden punk songs.” 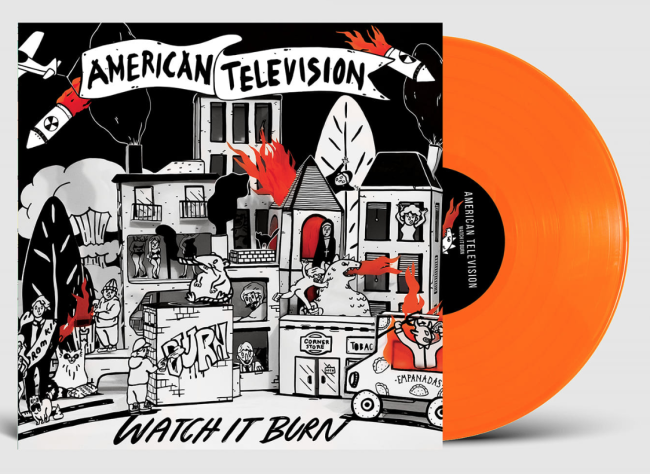 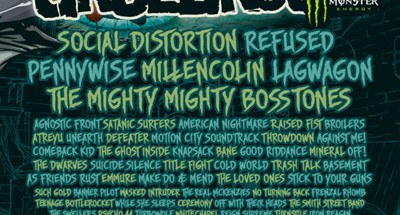 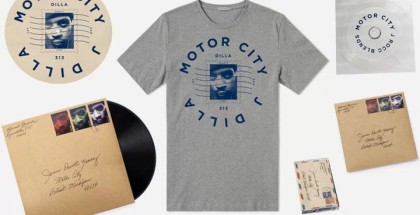