An Audience With No Picasso

In 2007, four original paintings were acquainted to produce charming arty catharsis pop tunes by forming a band known to many as No Picasso. As self-proclaimed musical artists, they toured across Europe for two years as a musical equivalent of what Picasso would have sounded like if he’d picked up a plectrum instead of a paintbrush. Don’t call it a comeback, but they’re returning for an evening of aural, sonic delights and you’re invited. Thanks to their marvellously quasi moronic punk vibes, terrace shoutings and singer Ronnie Joice’s jovially laconic voice, their random ramblings and kind of off-key minor chords won fans far and wide, with accolades including touring with Dirty Pretty Things, supporting Babyshambles & Daggers (who went on to become Hurts), playing at the 1234 Shoreditch and Kendal Calling festivals, and finally, not to mention; having special edition t-shirts designed by Henry Holland, writing a song for Pro Evolution Soccer 6 and recording the soundtrack to Roberto Cavalli’s Milan Fashion Week catwalk show. Back then, if you invited them to your flat they’d have probably used your crystal as confetti and melted your silverware over the stove. Confrontational and provocative, their self-destructive natures caused them to split in 2009, in the lead-up to the release of their debut single ‘She’s Alive’ on 360 Degree Music: http://bit.ly/1xg1wN
Nothing’s changed in 2012 – they still sound like an imaginary meeting between The Stooges, The Cramps and The Fall. Front man Ronnie Joice has convinced savvy drummer Ben Hutchinson, switched-on guitarist Dan Fatel and Barcelona-refined bass player Josep Xorto to re-unite for one night only, inviting you to an evening featuring all the hits at the superb Bull and Gate in Kentish Town. Expect rear end wiggling, uncontrolled dancing and the odd impetuous action. They’ll stomp. They’ll shout. They’ll use run on sentences. They’ll tell you when they don’t like what you’re wearing. They can see through your smiles and intentions. If you don’t like it – you can fuck off anyways. You ain’t No Picasso and you will never be No Picasso. Materializing as part of the painting and joining in with the brash portraits is your one way ticket to enjoying their musical re-incarnation. Join the band on Friday 20th April, from 8pm at The Bull and Gate, Kentish Town in association with Club Fandango – and revel in the confused mutterings of No Picasso as they creep out and tug at your aorta reminding you that life’s not always a box of chocolates. Sob. Advance tickets are available from http://www.wegottickets.com/bullandgate/event/156964priced at 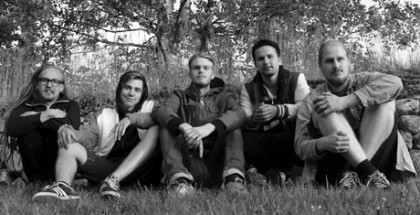 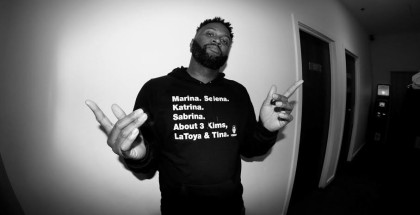 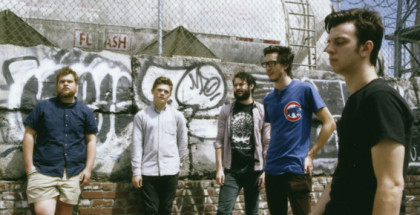