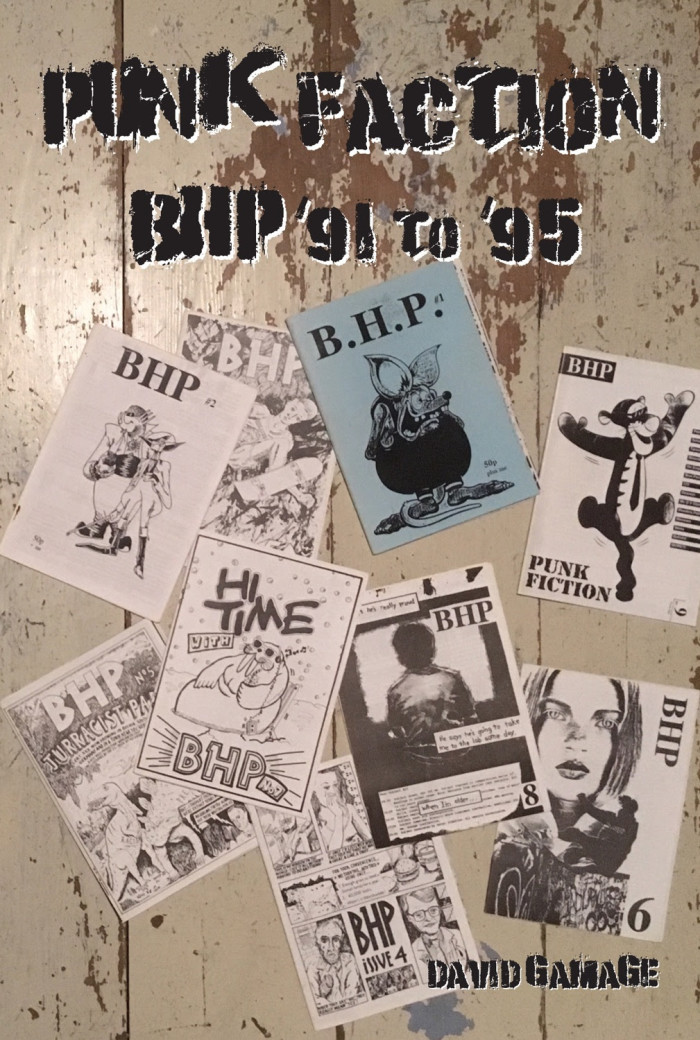 In the early 90′s, British Hardcore Press (or BHP as it was more commonly referred to as) was a zine that passionately championed the UK punk and alternative music scene. “Much of my knowledge of music and view of the world is still influenced by those words,” says Frank Turner, who provided the book’s foreword.

Author David Gamage has carefully curated the best of those zine issues and compiled them into his first book ‘Punk Faction’ (BHP ’91 to ’95). The 290 page book covers a range of subjects that were important to the youth of the 1990′s and are still relevant to the alternative scene of today. Containing short stories and reviews, as well as interviews with bands such as Green Day, Rancid, Jawbreaker, Quicksand, Sugar, Samiam, All and Down By Law. Including topical articles about issues such as equality, the environment, animal cruelty and politics, this is a look back to 90′s youth culture and the UK hardcore music scene. 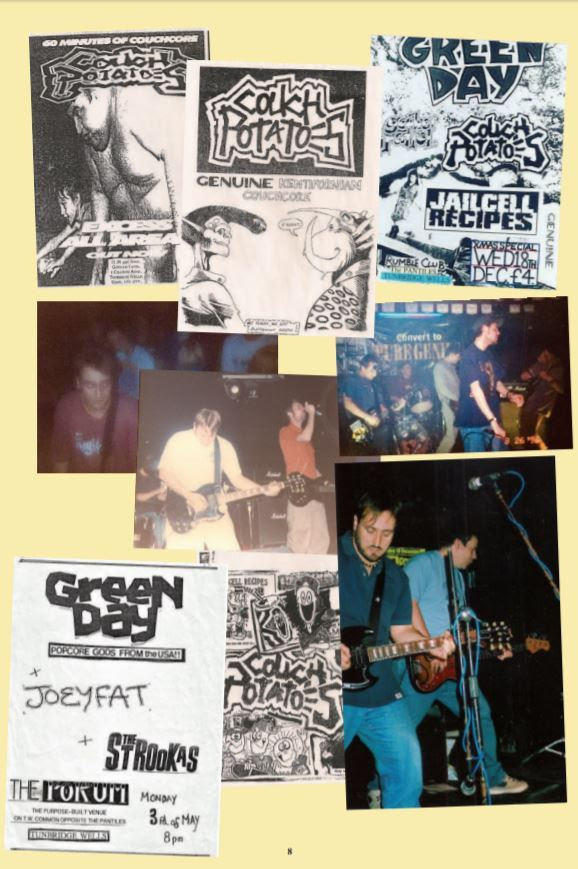 David Gamage has been writing for the music industry for over 30 years in the form of fanzines and reviews. He is now writing more full-length novels, mostly about the music he loves so much. When he’s not writing, Gamage also runs his own record label, Engineer Records, that has over 270 releases. David lives with his wife and two sons in East Sussex, UK. 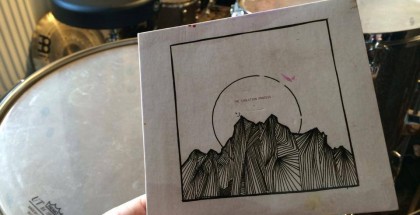 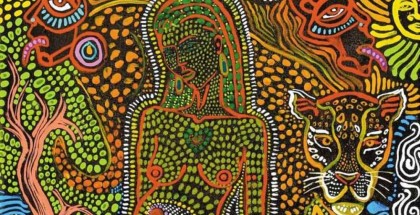 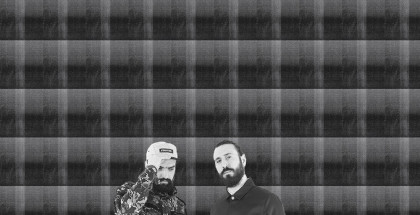 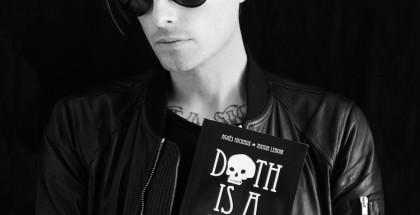