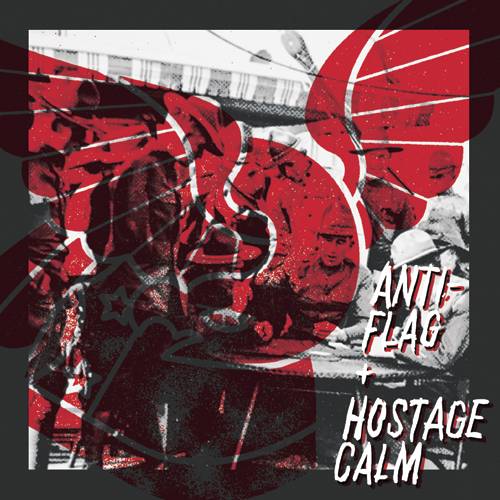 Anti-Flag and Hostage Calm are auctioning off a test press of their new split 7″ to benefit Peta2.

The split officially comes out next Tuesday via Run For Cover Records and recently relaunched A-F Records. Check out the auction here:
http://cgi.ebay.com/ws/eBayISAPI.dll?ViewItem&item=321076802807
The split features one new song from each band pressed on three beautiful combinations of red, white and blue splatter with an etched b-side. Proceeds from record sales will go to benefit two charities based in each band’s hometown. The record is due out February 26 and is available for pre-order now from Run For Cover‘s webstore:
http://is.gd/NN1J2y 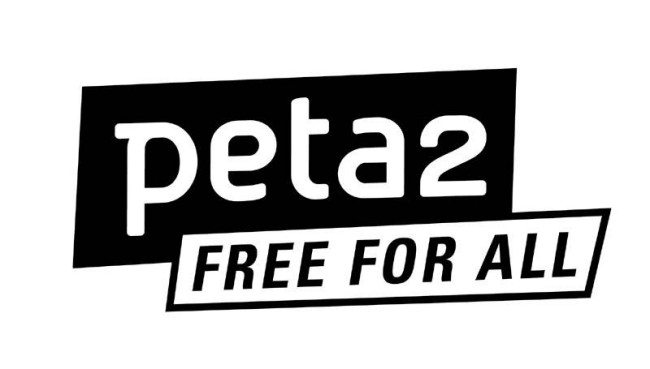 In 2012 Anti-Flag conquered Europe with Hostage Calm among festival dates with Rancid and the Bouncing Souls, and also released their latest full length ‘The General Strike’. This year marks 20 years of Anti-Flag; to celebrate their anniversary the band will be playing a string of west coast tour dates in March. Hostage Calm are coming off their critically acclaimed ‘Please Remain Calm’ released in October 2012, which was heralded as “a near masterpiece,” an “essential album of 2012″ and a “9.5 out of 10″ by AbsolutePunk. “Hostage Calm are one of the most important new bands we have had the pleasure to meet in years,” said Chris #2 of Anti-Flag. “Their tireless efforts to continue the aesthetic of equality in the punk rock scene are to be applauded. While sonically our avenues may be different, the ideals and the agendas of each band are intrinsically similar.” “We’re honored to be working with Anti-Flag on this musical and community project,” said Chris ‘Cmar’ Martin of Hostage Calm. “AF was a big reason a lot of us originally got into punk, politics and community activism in the first place. Their insistence on making social justice and political action a centerpiece of the punk scene continues to inspire us. For them to give a new band like us a platform like this speaks to their genuine interest in building the scene and bringing new ideas to the table.” The bands chose to benefit these two organizations: Assemble is an open physical space in an urban neighborhood in Pittsburgh. Their goal is “to unite artists, technologists, and makers with our neighbors of all demographics as well as provide a platform for experiential learning, opening creative processes and building confidence through making.” Music Haven is New Haven-based string quartet focused on building “a vibrant urban community through performance and music education that empowers young people, their families, and professional musicians.” More information can be found here:
http://assemblepgh.org/
http://musichavenct.org
Both bands will be on tour this March supporting the split release and their recent full-lengths.
Anti-Flag “20 Year Anniversary”

3/13 – The Irving Theater Indianapolis, IN 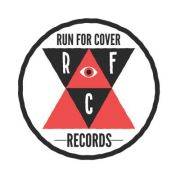 The Jealous Sound ‘A Gentle Reminder’ 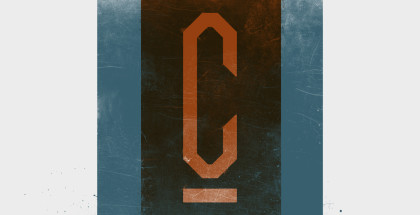