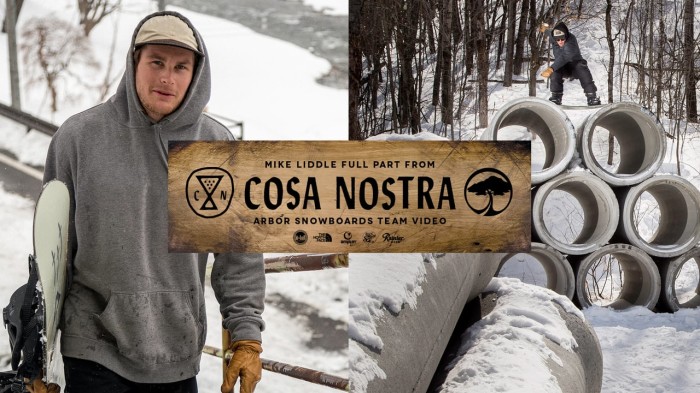 A lynchpin on the Arbor Snowboard’s pro team, Frank April is known for hitting big street spots and having an even bigger personality.

Frank served as a team captain of sorts during the filming of ‘Cosa Nostra’, working just as hard to get shots for the rest of the team as he did for himself. See more of Frank‘s antics and accolades by downloading Arbor Snowboard‘s first full-length team video, ‘Cosa Nostra’, now available on iTunes and Vimeo On Demand.

‘Cosa Nostra’ is an authentic representation of snowboarding’s current state as seen from the perspective and experiences of the Arbor Team. Featuring Bryan Iguchi, Mark Carter, Marie-France Roy, Frank April, Erik Leon, Charles Reid, Scotty Vine, Mike Liddle, Emil Ulsletten, Ian Sams, Cam Fitzpatrick, Atsushi Hasegawa, and Mike Gray. “This is our passion. This is our family. This is our thing. This is ‘Cosa Nostra’.”

NO FUN AT ALL: VINCI I BIGLIETTI PER L’UNICA DATA ITALIANA! 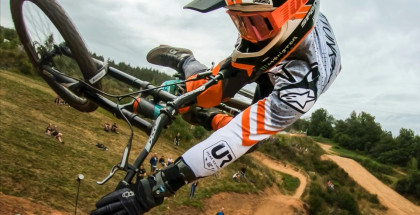 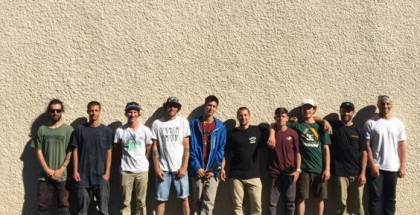 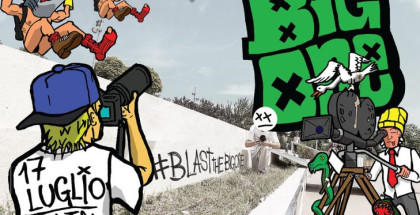