Arkaik Clothing presents The Sanitation of Humanity Tour featuring headliner Molotov Solution with support from Burning The Masses, Destruction Of A Rose, Murder Death Kill and King Conquer. The nearly month-long tour kicks off on April 1 and winds down April 28, with stop along the way at the New England Metal & Hardcore Fest, Headliner Molotov Solution will enter the Machine Shop studios from April 29th to May 29th to record their Blkheart Group debut. Their last album ‘The Harbinger’ was released in 2009 on Metal Blade. This is the band’s first headline tour of 2011 since their involvement on the Suicide Silence headline tour in October of 2010. Molotov Solution will also make an appearance at the California Metal Fest 5 on March 19 at the Grove in Anaheim, CA with As I Lay Dying, Suicide Silence and more. San Diego’s Burning The Masses latest album Offspring of Time was released in November on Mediaskare Records. The band has been on numerous tours with such bands as Suffocation, As Blood Runs Black, Oceano, Annotations Of An Autopsy, & many others. Las Vegas, NV’s Destruction Of A Rose whose album ‘American Hell’ came out on Blkheart Group in August of 2010, has been touring non stop in support of their record which was recorded at Lambesis Studios in San Marcos Ca. The band recently completed 12+ weeks of being on the road since October of 2010 with bands such as Arsonists Get All The Girls, Ion Dissonance, Memphis May Fire, Texas In July and This Or The Apocalypse.The band will also perform at California Metal Fest 5 on March 19, and is featured in the latest issue of Alternative Press. Victorville, CA’s Murder Death Kill has just finished recording their second full length record at Undercity Studios in Hollywood, CA. The band has previously toured with Suffokate, The Red Shore, American Me, Hundredth, & many others. Their new album will be released through Mediaskare Records in late Spring 2011. Naples, FL’s King Conquer released one of the heaviest albums of the last year, ‘America’s Most Haunted’ in November on Mediaskare Records. The band has toured with Suffokate, The Red Shore, As Blood Runs Black, Thick As Blood, In The Midst Of Lions, & many others.
Molotov Solution guitarist Robbie Pina says, “We are extremely pumped to be heading out on the road again, however, this time we get to experience it with bands that we have been friends with for some time now! A big thanks to all our sponsors including Jordan at Arkaik Clothing for being so amazing to work with and making an effort just as hard as our own team, to make this tour fun! So seeing how we are going into the studio straight from tour to record our third full length, you can definitely expect us to play a new song or two off of our next album. This release is something that we are very proud of and have invested a lot of time in the dynamics of our songs. Overall, we feel this album hopefully gives old and new fans alike, a full appreciation of what we have created.” Jordan Abidor founder of tour sponsor Arkaik Clothing says, “Arkaik is very excited to be a part of the Sanitation Of Humanity Tour coming this Spring. This is the first tour we have had an active role in and we truly feel that it will be a beneficial experience for both Arkaik and all the bands. We plan on traveling with the tour and selling our merch at each show and we look forward to meeting fans of the bands, as well as fans of our brand.” Check out the commercial for the The Sanitation Of Humanity Tour here: 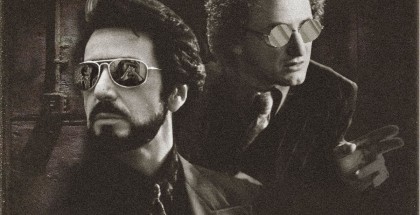 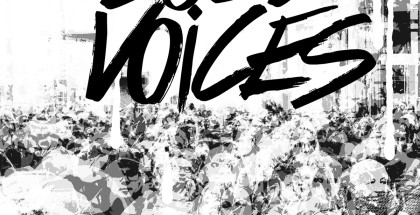 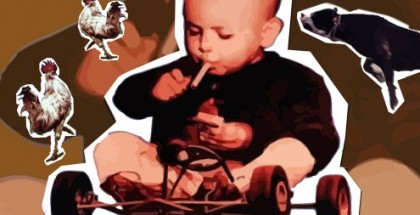 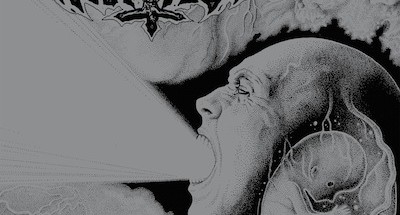