The classical introduction here would be “all good things come in threes“. How boring. Instead of saying that, we’ll just refer to all the glorious heroes that come in threes: Huey, Dewey and Louie, Dumb, Dumber and Dumberson as well as the three Sex-And-The-City- Girls. Our 2 prime examples Blowout, Venkman are, however, really three, namely 2 pairs of sunglasses which can be called upon in every situation – they are foolproof. All those three: light weight, tip top colors and top tip sun protection are included as well. Because of Arnette’s roots in board- and extreme sports the wearers of these sunnies have probably absolutely no idea if there are three or four middle aged women from New York tottering around on their high heels in Sex and the City. But they know a lot about style and so definitely go for the Blowout, Venkman. Style is surely a matter of taste. Happy summer 2010!

The Ray-Ban Wayfarer is an absolute classic that every sunglasses designer bows down to. But as time moves one, changes every once in a while are very welcome. There is a faint resemblance of the classic and the Arnette Blowout, but the Blowout enters the 2010 market fresh and unconsumed: with its big round lenses it definitely has potential to become a new classic without ever forgetting its boardsport roots. So no surprise that Arnette team rider Ford Archbold loves putting them onto his tanned nose. And now go off into the sun to get a fresh summer tan. Gloss black – Polar grey; Red – Grey; Gloss black, white stem – Grey; Violet – Grey; Aquamarine – Grey; Striped havana – Polar brown;

May we introduce: Venkman. More or less the bigger, more muscular and laddish cousin of the
Ray-Ban Wayfarer, who always has the car with the biggest rims and the girls with the biggest…eyes: a new addition to the Arnette family which one might even want to have in all seven colours. That’s why pro skater Willy Santos is up and around with his Venkman all week, cause with these sunnies there’s sunshine seven days a week. Matte black – Grey; Gloss black – Polar grey; Gloss white – Grey; Transparent red – Grey; Transparent dark blue – Grey ; Striped havana – Polar brown; Gloss black, white stem – Grey;

About Arnette
Arnette was founded in 1992 out of the belief that one’s own way is not only the right but the only way! Having started out of a tiny garage in Orange County, CA, over the years Arnette has established itself as one of the leading brands in the youth inspired lifestyle eyewear market. With strong designs and an as strong and exceptional attitude Arnette does not only stand out from the crowd but has also managed to keep its own character till today. The Arnette PRO team includes some of the best Skater and Surfer in the world and, having made rookie support one of their main priorities, a close relationship between the communities as well as the future of our favourite sports through tailored support of new talents is guaranteed.
See the world through Arnette’s eyes at
www.facebook.com/arnette.eu 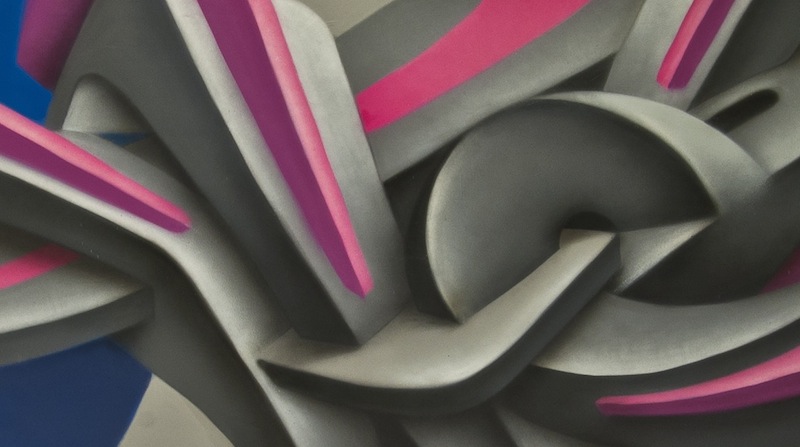 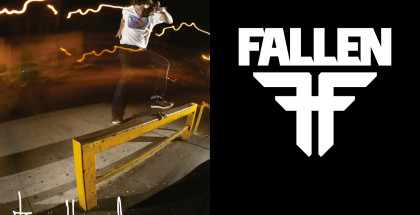