Arnette’s snowboard team is on fire, and when you put them on the snow, you get The Slush.

Episode 1 of MPD snow is footage compiled from a couple trips with the crew during the warmer end of winter, where they had some great times on and off the slopes. Finally, here´s the first episode of Arnette´s Multiple Personality Disorder – Snow: 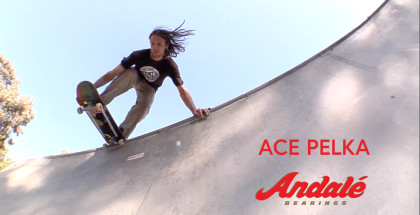 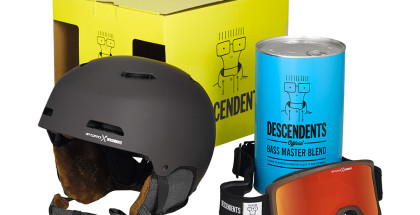