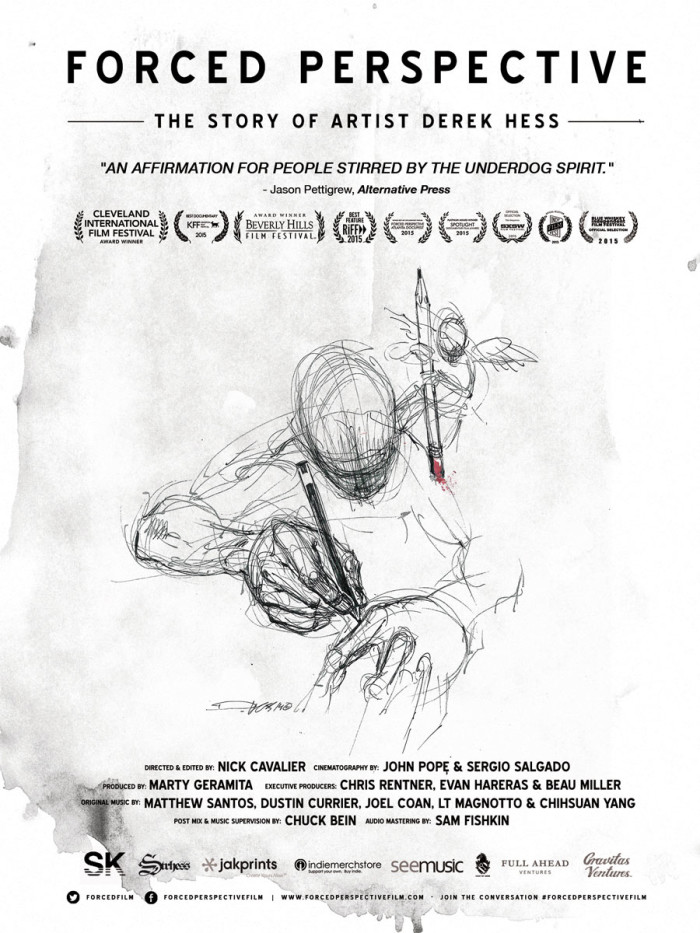 Join a Viewing of Forced Perspective on May 22 in Chicago, IL – Details Below. Renowned Cleveland-based artist DEREK HESS has been recognized for his poster work with bands such as Pantera, Pink Floyd and Pearl Jam, as well as being featured brands like MTV, Vh1 and TLC. Hess‘ art has been featured everywhere from the Rock and Roll Hall of Fame to the infamous Louvre in Paris. While these accomplishments are celebrated by the outside world, many don’t know that there’s a bit more going on with DEREK HESS than often meets the eye. DEREK HESS has been public about his struggle with alcoholism and bipolar disorder, even releasing an intimate autobiographical documentary, ‘Forced Perspective’ (2016), which has already won awards at the Cleveland International Film Festival, the Beverly Hills Film Festival and many others. ‘Forced Perspective’ showcases the evolution of a renowned artist and his effect on music and culture while highlighting the link between creativity and mental illness. In acknowledgment of Mental Health Awareness Month, DEREK HESS is taking part in several activities to raise awareness for the cause. Hess has teamed up with e-commerce company Threadless to create a t-shirt to benefit Hope For The Day, a global non-profit organization achieving proactive suicide prevention by providing outreach and mental health education through self-expression platforms. See above for the design, ‘Hemorrhage’, which is available on shirts and triblends in a variety of colors only during the month of May. All proceeds will go to Hope For The Day and with each purchase of the t-shirt, you will get access to the ‘Forced Perspective’ documentary. You can find the design at https://hopefortheday.threadless.com/. 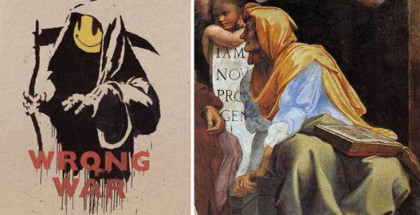 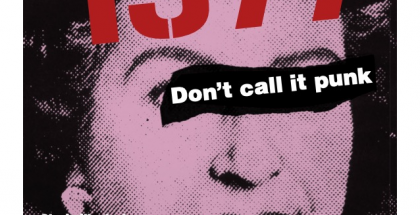