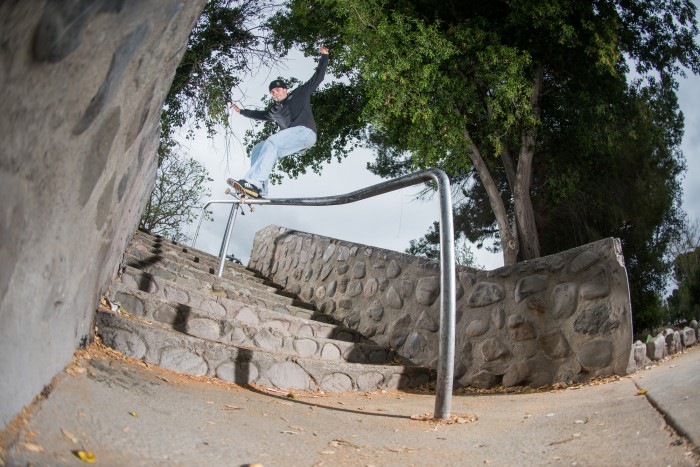 Get into the mindset of a technical street skating powerhouse! Monster Energy is proud to announce Episode 6 of the ‘Aspire – Inspire’ mini-documentary video series, featuring Olympic skateboarder Matt Berger from Kamloops, Canada. The new episode catches up with the 27-year-old street skateboarder as he prepares to represent Team Canada at the Tokyo Olympic games and earns silver, his first X Games medal, in the Real Street video competition. 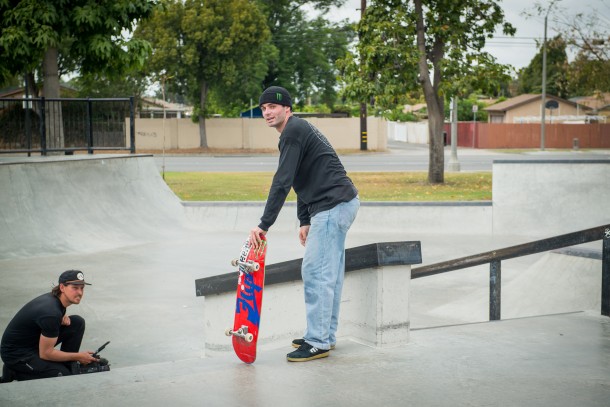 “Growing up skating, I watched skateboarding save a lot of people from going down the wrong route. Seeing the impact how it has changed my life, that is the coolest thing about it. One hundred percent!” said Monster Energy’s Berger in the episode. The new episode showcasing Berger is the sixth installment in the ‘Aspire – Inspire’ mini-documentary skateboard video series produced by Monster Energy. Mixing interviews, skate action, and archival footage, the series chronicles the origin stories of inspiring personalities on the Monster Energy skate team. 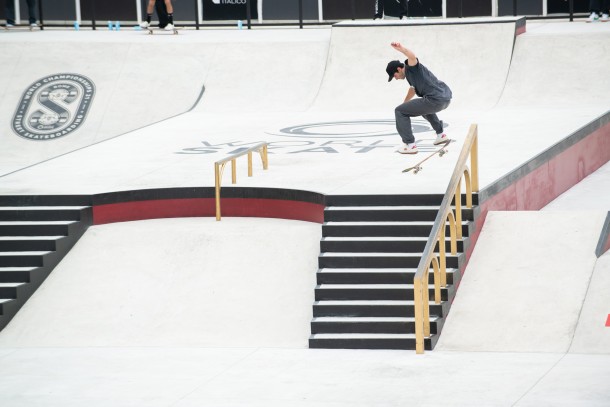 Shot on location in Berger’s hometown in British Columbia and California, the 12-minute video was filmed and edited by Ryan Neddeau and produced by Mike Burgess at EPC Los Angeles. Additional camerawork was provided by Jared Lucas, Russell Dalby, and Anthony Vitale. Supplemented by archival video footage and interviews with fellow skateboarders, the ‘Aspire – Inspire’ episode recreates Berger’s rise from small town beginnings to competing on the world stage, all the way to the Olympics. 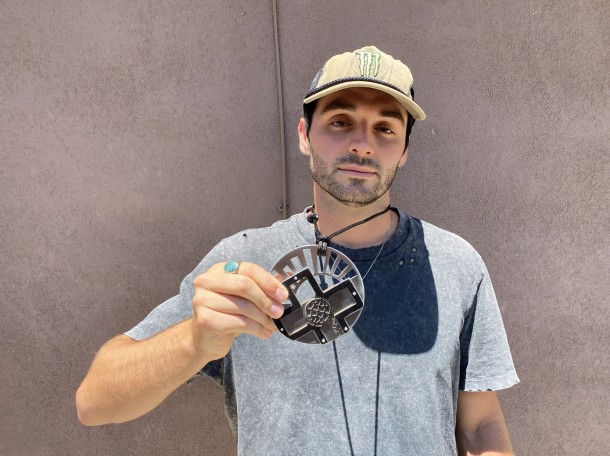 After receiving his first skateboard at the age of five, Berger quickly developed a drive to progress his skillset in his backyard and at the local skate park. “I just loved skateboarding so much. At such a young age it captured me on a crazy level that the passion and drive for it was so obsessive. By the time I was eight, I had this vision in my head of becoming a pro skateboarder and living in California,” said Berger in the episode. The vision became reality after Berger’s supportive father sent out a sponsor-me tape of his son to leading skateboard brands in California. At the age of 10, Berger received a fateful phone call from no other than Rodney Mullen, the godfather of modern street skateboarding. “I owe a lot to Rodney,” said Berger in the episode. “The biggest thing he taught me was quality over quantity, always!” His penchant for quality skateboard tricks helped Berger evolve into one of the world’s A-list street skaters. Since turning pro in 2015 for Flip Skateboards, he has been known as a top competitor on the international circuit, including the Street League Skateboarding (SLS) World Tour. Berger’s unique talent for complex technical moves on demanding street spots shines in video parts such as ‘Album’, released by Berger’s shoe sponsor, Etnies. 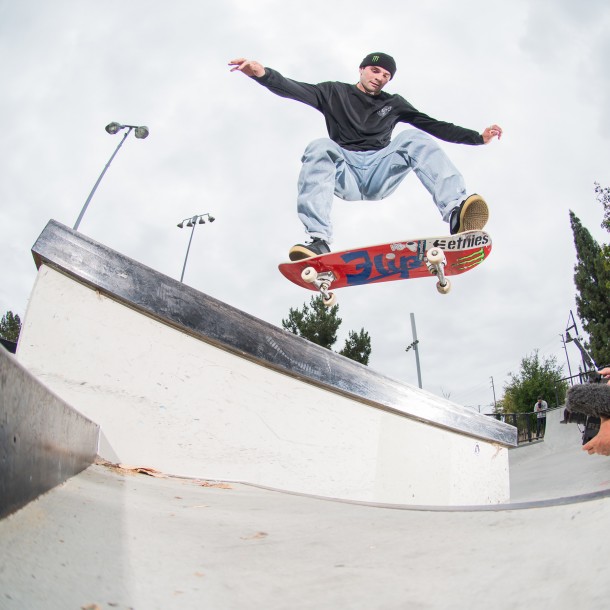 A video part also earned Berger his very first X Games medal. When the pandemic shut down international travel in 2020, he focused on creating a video entry for the Real Street competition with filmer and editor David Stoessel. “I was trying to figure out something that I could be excited about working on while this whole Covid thing was going on. That’s when I thought about Real Street,” said Berger. “No matter what happened, I knew I would be proud releasing it. That to me is all that matters as a skateboarder. Did I give it my all? Did I leave no stone unturned? And I did my absolute best with that one, so I’m stoked!” Giving his best has paid off: At X Games 2021, his 60-second video part – including next-level handrail tricks like a big flip frontside bluntslide fakie and kickflip sugarcane grind – earned Berger the silver medal in the X Games Real Street competition. 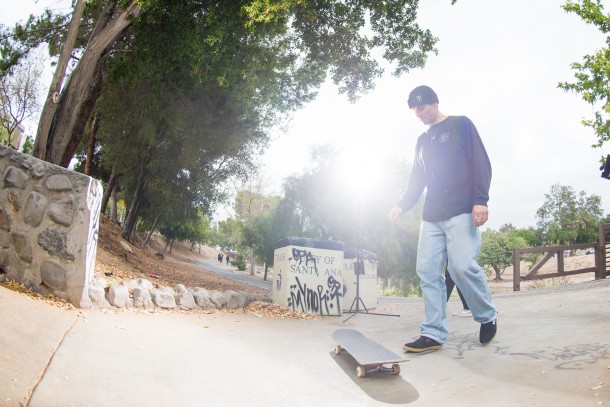 Next, Berger had the unique chance of representing Canada in skateboarding’s Olympic debut in Tokyo in July. “I’ve always enjoyed skating competitions. I’ve always fed off it. And the idea of it being bigger than me was something that I thought was cool. The idea of representing where you’re from, and potentially bringing pride, that’s something special.” Speaking on the positive impact of the Olympics, Berger said: “Now it’s at a level where mom and pop recognize it as something legitimate when they hear that skateboarders are on Team Canada.” But better see Berger’s rise from small town skate park to Olympic competitor yourself! 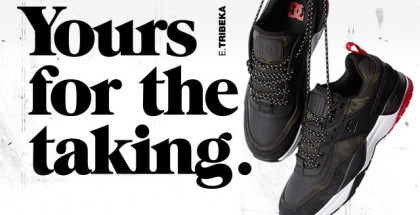 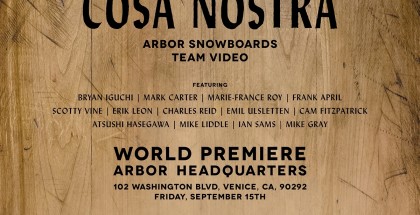 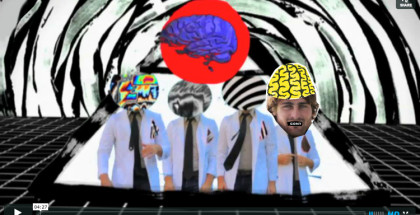 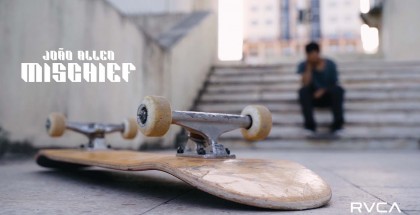