If you were snowboarding in the early nineties, and were lucky enough to have a Lib Tech snowboard with an original custom-painted art top, Nick Russian was the man who decorated your board. An artist since grade school, and skateboarder since the age of 13, Nick‘s creative roots are deeply buried in skate-culture soil. He went to work for Mervin Manufacturing in 1991, where his experimentation with multiple mediums, ideas, and art techniques lead him to develop an artistic style that has adorned the bases and top sheets of a ridiculous number of snowboards. Basically, if you’ve seen a Lib Tech board, you’ve seen Nick Russian‘s work. Asymbol is proud to offer two editions from Nick and this month we are featuring his work. The following images are available exclusively online at www.asymbolgallery.com

Big Sky was commissioned by a friend. He bought the canvas and paints. I had just read some climbing books, like Into Thin Air, and I was inspired to draw this scary looking high mountain scene. It’s an Everest theme, but a made up mountain—a really frightening made up mountain. Pete Saari owns this painting now. Sailing On is basically a continuation of the style I was trying to develop with The Big Sky. A lot of the paintings I’ve done I just gave up on. Eventually, I just moved on to a different style because I couldn’t make the one I was trying to pull off work. The reason I really like these two is because I created them using a made-up layering process that I’d never seen before. I actually started doing it almost on accident, just from pushing myself to try something new. The cool part about these two pieces is they show something I traditionally put in most of my paintings, which is the color white. The lines and streaks here are all white lines, which is pretty characteristic of what I still do.

The cool part about these two pieces is they show something I traditionally put in most of my paintings, which is the color white. The lines and streaks here are all white lines, which is pretty characteristic of what I still do.

Asymbol is an online gallery conceptualized by pro snowboarder Travis Rice and artist Mike Parillo. The Asymbol gallery features a collection of iconic photographs and art pieces from the snow, surf and skate worlds that have never before been available to the public for purchase. Each image is offered in a limited-edition run of archival-quality, signed and numbered prints exclusively worldwide through www.asymbolgallery.com 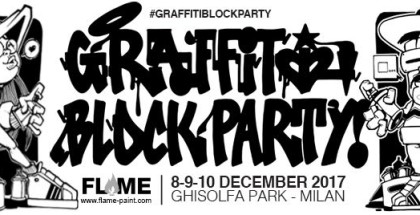 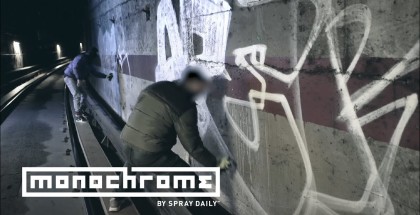 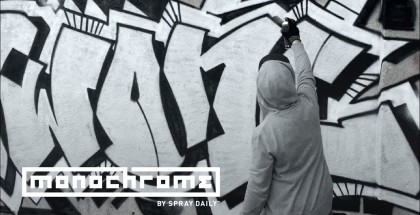