Beloved Latinx So Cal punks Audio Karate have partnered with Wiretap Records, A-F Records, and SBÄM to bring new music to their fans.

The band reunited in 2018 and released a 7″ with two “lost” songs from the aborted follow-up to 2004’s ‘Lady Melody’ and now they’re gearing up to release the full “lost” album, titled ‘Malo’ on October 18 via Wiretap/A-F Records/SBAM Records.

During 2018, guitarist Jason Camacho dug up his old MacBook which contained the Protools files for the 13 songs recorded in 2007 at Lady Melody Studio. A time capsule of sorts, AK learned the songs were a lot closer to complete than previously thought. Many of the songs they had forgotten they had ever written and recorded. Enlisting the help of their old friend Mike Jimenez (Rufio) who now owned Modern Fuzz studio in Pomona, AK remixed the album taking special care to not re-record any parts and rely on the rawness and spontaneity of the original sessions. The result is ‘Malo’, a snapshot of AK in their prime.” A music video for ‘Sin Cuchillo’ is streaming at:

Audio Karate will perform at the sold-out 25th-anniversary show of famed recording Ft. Collins, CO recording studio The Blasting Room, taking place at Washington’s FoCo on Saturday, November 23rd, alongside such acts as ALL, Rise Against, A Wilhelm Scream, Hagfish, Armchair Martian, Wire Faces and more. 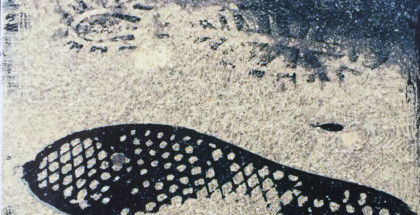 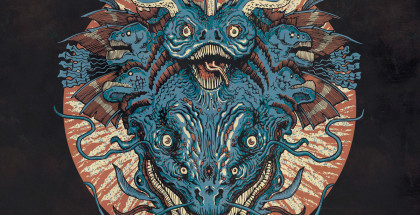 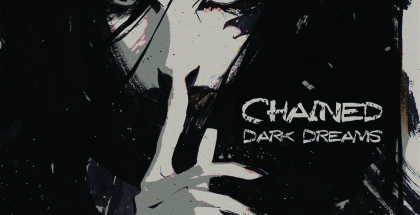