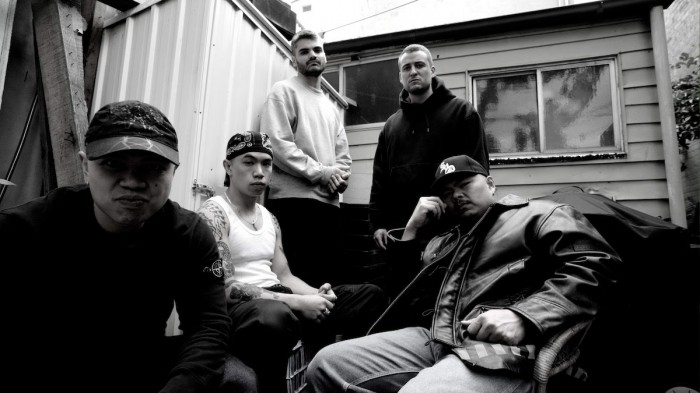 With a mission in mind, Speed are setting out to put Australian hardcore on the map. The band announces their upcoming EP, ‘Gang Called Speed’, out June 24th on Flatspot Records and Last Ride Records. Recorded with Elliott Gallart at Chameleon Studios, the six songs on the EP are centered around recognizing who you are in this world, taking ownership of that identity and not letting anyone tell you otherwise. Lead single ‘Not That Nice’ captures the band’s no hold barred approach, highlighted by a blunt vocal delivery and intricate guitar work. The video for the song, filmed and edited by Jack Rudder, serves as a continuation of last year’s massive single ‘We See U’ representing the vibrant world of the Sydney hardcore scene.

Speaking on writing ‘Not That Nice’, vocalist Jem expands:

“We wrote ‘Not That Nice’ in reaction to the Asian hate crimes born from the pandemic. The sad stories of innocent, good civilians falling victim to racial violence. I found myself thinking, “this is someone’s grandma, grandpa, mum, dad, child…” Unfortunately, much of this stems from the often perverted portrayal of Asian stereotypes in the media. To be submissive, weak, passive, silent.. to the scared and uneducated few, the sad reality is that this rhetoric translates to oppression and real-world violence. So, this song is simply about taking control of your own identity, writing your own narrative. I think the experience of misrepresentation is a common one for many. I feel privileged to live a life of confidence in speaking out and walking my own path… hopefully, this song in some way can empower others to feel a similar sense of courage.”

Composed of vocalist Jem, bassist Aaron Siow, guitarist Josh Clayton and Dennis Vichidvongsa, and drummer Kane Vardon, Speed showcase a tough exterior, but amplify their sense of identity and community in everything they do. Drawing influence from old school acts like Biohazard and Merauder just as much as bands like Trapped Under Ice, the band are putting forth pit-ready music that make it surprising they’ve only been able to play a handful of shows since their formation. That won’t last for long though as they have more performances planned, including their first trip to North America with an appearance at Sound and Fury in Los Angeles, alongside labelmates Scowl, Zulu, and more. Leading the pack of hardcore out of Australia, the band has seen huge support from Vans and Triple J. With a new EP on the way, Speed are positioned to make 2022 their biggest year yet. 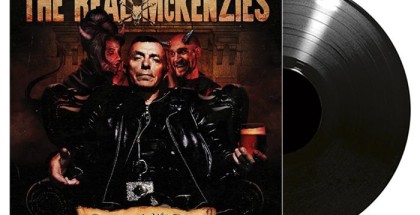 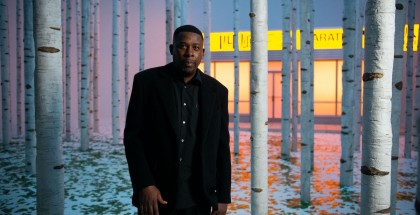 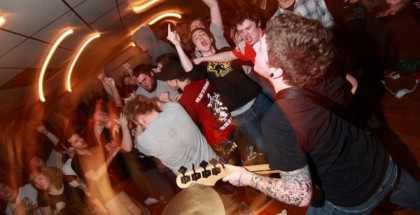 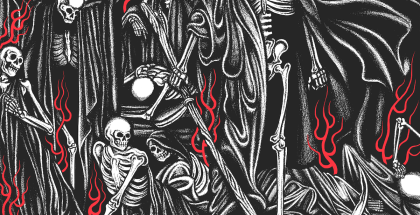