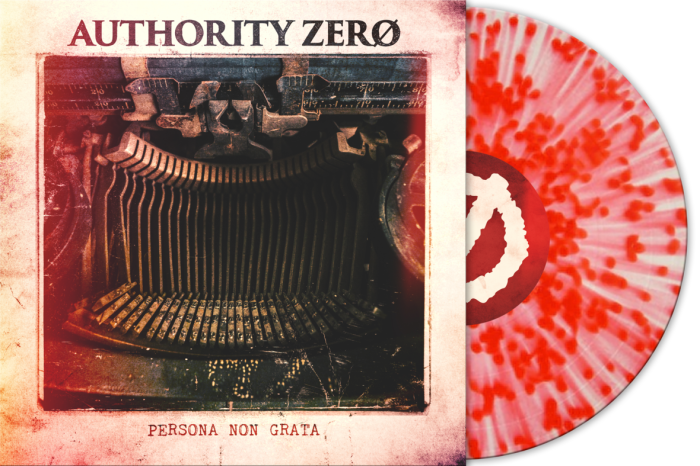 Long-running Mesa, AZ-based melodic punk/rock/reggae act Authority Zero have dropped a music video for their song ‘Ah Hell’ off of their latest album ‘Persona Non Grata’, their first studio self-release since their debut EP album ‘Patches In Time’ over 17 years ago. Stream the video:

Frontman Jason Devore says, “‘Ah Hell’ is a “well, why the fuck not “ in life scenario. Idealistically it stems from when I was a kid. A lot of the older teenagers and younger kids that looked up to them would all go and ride BMX in a small town I lived in. The area we went to had a giant dirt bowl, killer terrain, and one big wicked kicker (jump) at the bottom. One day the teens pressured this little kid by bullying him into flying down the hill to make the jump and fit in. End result, the kid did a double backflip unintentionally and ended up landing on his face shattering all his teeth and bone structure. All that said the idea the final result is to stand up for yourself, don’t give in to pressure or bullies, take chances, but also take things at your own pace and do what you feel right for you.” 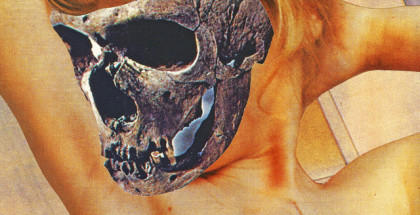 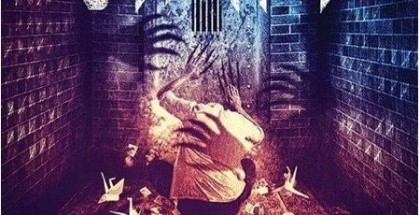 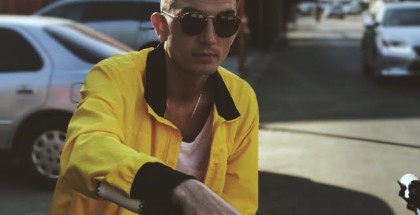