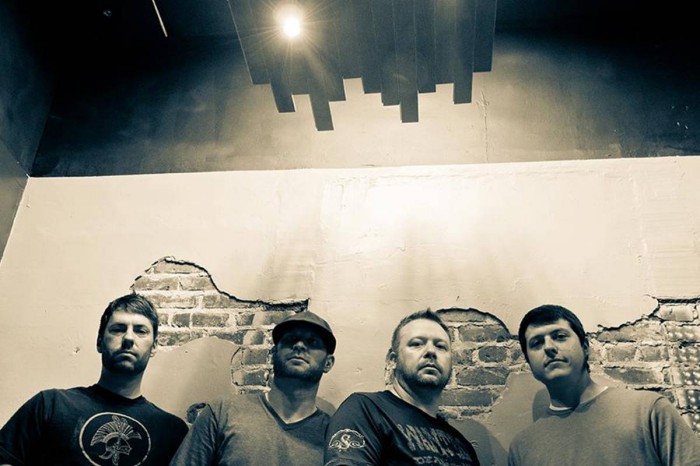 The band, formed by producer/bassist Jeff Ashmore and Zao founder/guitarist, Roy Goudy and rounded out by vocalist Chris Fincher and The Chariot founder/drummer Joey Hulsey, will release their debut LP in August.

About Minor Crisis:
Minor Crisis formed in January of 2013, and quickly signed with Autumn + Colour Records after Travis Groo (VP-A&R) heard a demo of the band’s music. The electronic rock group had been an idea discussed since 2000 by Jeff Ashmore and Roy Goudy (ZAO founder & guitarist), but finding a drummer and frontman that fit proved no easy task. Then in 2006, while working on a project that included Chris Fincher and Joey Hulsey (Chariot founder & drummer), it was clear to Jeff that he needed to reach back-out to Roy. The experience, creativity, and broad understanding of music offered by both was perfect to make Minor Crisis a reality. Embracing both electronic and analog music, ambitiously pursues two equal paths of sound design. The resulting songs are a fusion of aggressive hard-rock and post-electronica which crosses the defined boundaries of IDM and Rock. Influences from contemporaries like Deftones and Audioslave can be heard in the dynamic mood-swings, which mix perfectly into the electronic driven, edgy hard-rock sound. Minor Crisis steadfastly avoids clichéd alternative music and takes a direction that is ferociously melodic and dizzyingly expansive. The band moves from pensive to pulverizing, often in the space of just a single song. “The dynamics of the music and the art of storytelling by song is our primary focus,” says frontman Chris Fincher. “I love the aggressive tone and the unique sounding combination of Joey’s drums as they mix with the sonically diverse soundscape Jeff creates in Ableton live. Roy understands how to properly deliver guitar parts that consist of rhythmic aggression and melodic harmony; all of these components together provide the proper backdrop for the song, and the story to feel real to the listener.” Minor Crisis sits easily upon hard rock inspiration by remaining fundamentally centered and unashamed by experimentation. The songs are equally eerie as glimmering, strangely melodic but aggressively beautiful, and all share a common theme at the crossroads of understanding life’s angst and elegance. Get the debut album in August 2013. To hear the band’s highly buzzed about cover of The White Stripes’ ‘Seven Nation Army’, visit: http://www.autumnandcolour.com/minorcrisis 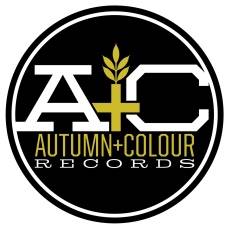 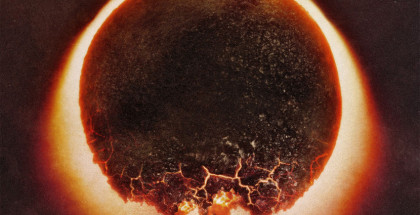 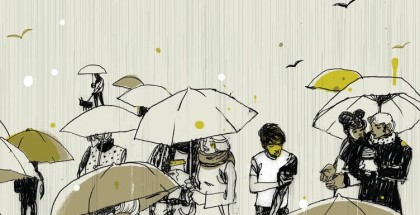 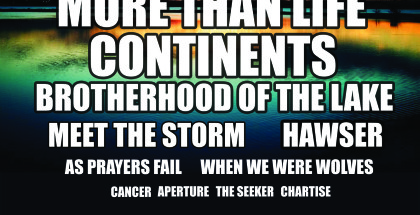