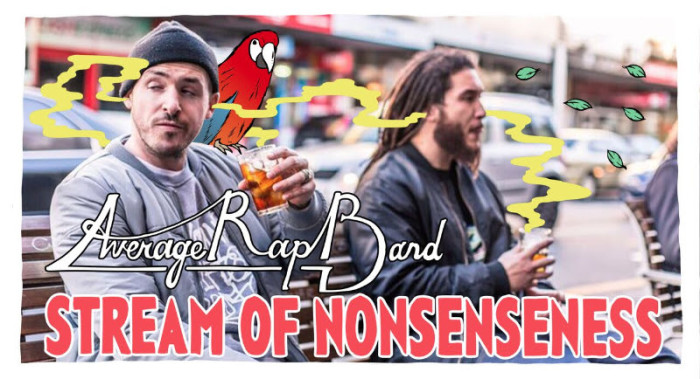 From the derelict coffee shop waste land of Smith Street, Melbourne come two dyslexic track pant enthusiasts with nothing else going for them but a talent to make pointless words rhyme in succession and a knack for petty theft.

Composed of Tom Scott and Lui Tuiasau (former members of well known award winning groups @peace and Home Brew), their former critically acclaimed award losing group @peace imploded upon itself due to a collective mental break down caused by a lack of government funding in the psychiatric sector, leading to a series of sever psychotic episodes. Lui and Tom were left along with nothing but a dream and $12.70 in their Paypal account. In a feeble attempt to regain their sanity they created Average Rap Band. With utter naivety and a total lack of understanding of the current popular musical climate, they decided the main focus of the group would be the lyrics – an obsolete medium that was made redundant in the late 1990s. Working with bearded enigma Dandruff Dicky and poltergeist expert Hone St John, they created a 6 track EP entitled ‘Stream Of Nonsenseness’. The EP was made with a $42 budget. 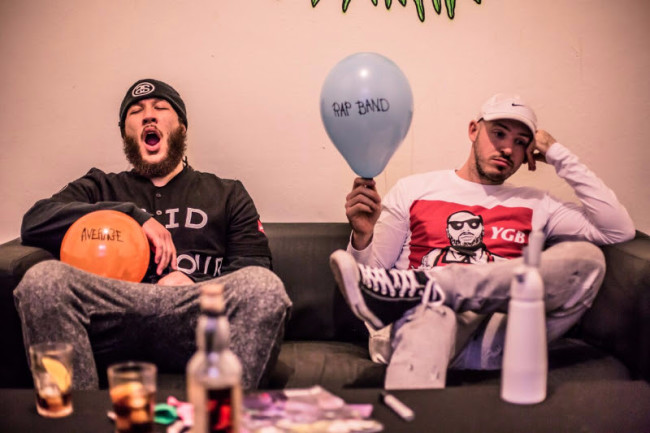 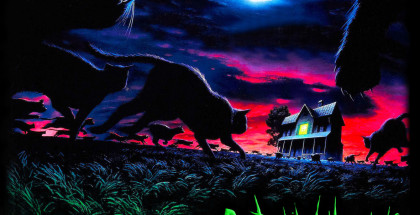 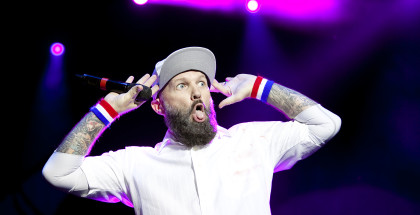 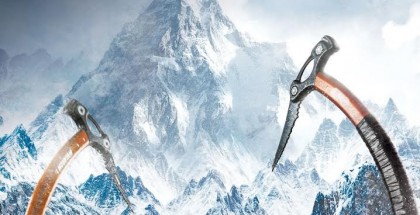 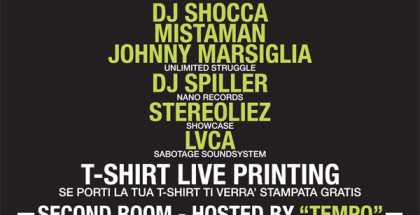