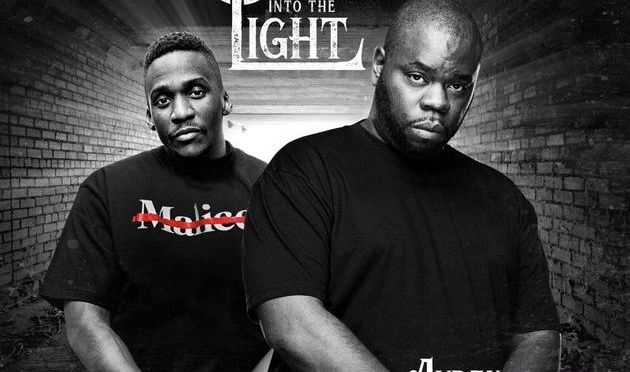 Just by understanding life is built on duality, the most effective way of placing faith over fear is to know darkness serves the light.

VA [via MA] lyricist Avrex joins forces with born again former Clipse member No Malice for this anti-nihilism visual ‘Step Into The Light’ directed by Takem2Church, who filmed the duo in downtown Norfolk as the second single from Avrex‘s debut album ‘Growth’ due for release this April… this song/video is a follow-up to last month’s Nottz produced ‘Mobster 2′ feat. Termanology & Krumbsnatcha, both are a refreshing antidote to the current drug rap scene.

Band Of Skulls ‘Love Is All You Love’ 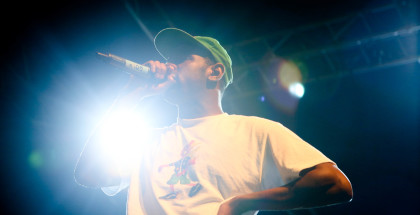 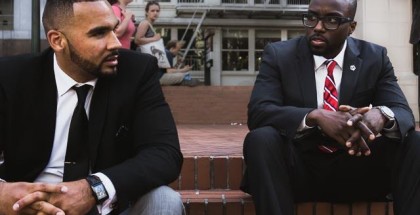 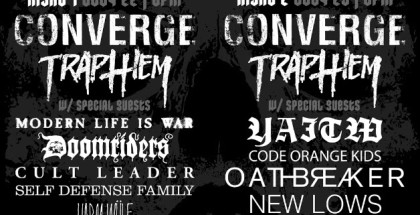