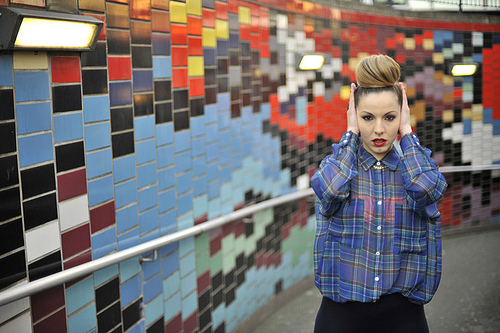 Ayah Marar has been confirmed as the special guest of drum ‘n’ bass duo, Camo & Krooked on the upcoming Hospitality UK tour. Ayah Marar appears as guest vocalist on two tracks from the duos new album, ‘Cross The Line’ and will be performing a live PA of both. Ahead of the tour, Ayah will play a variety of additional dates, including a Notting Hill party at The Paradise, London where she will be joining Ms Dynamite.

Born in Jordan and with little exposure to underground dance music, Ayah Marar moved to the UK when she was 17 and proceeded to immerse herself in the drum ‘n’ bass scene: starting her own label, putting on clubnights including a residency at Herbal and touring as an MC. Alongside adding guest vocals to tracks on Hospital Records and the Metalheadz label, after meeting Calvin Harris in a record shop, she collaborated with him on his early singles and then joined Paul Epworth in the studio whilst adding vocals to Jack Penate’s second album. Ministry of Sound releases her single, Yogi ft. Ayah Marar ‘Follow U’ on September 26.
http://ayahmarar.com/
http://www.hospitalitydnb.com/

MILES AWAY / BREAK EVEN / GOLD KIDS NEW MERCH AT EUROPEMERCH.COM 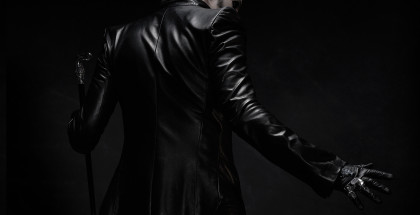 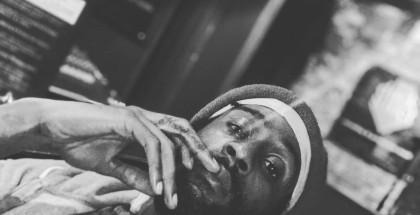 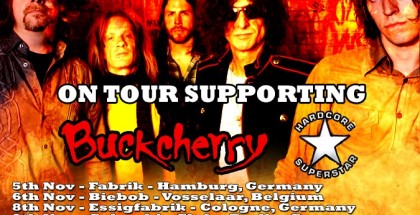 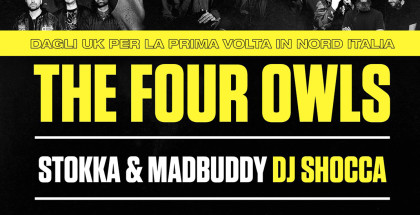