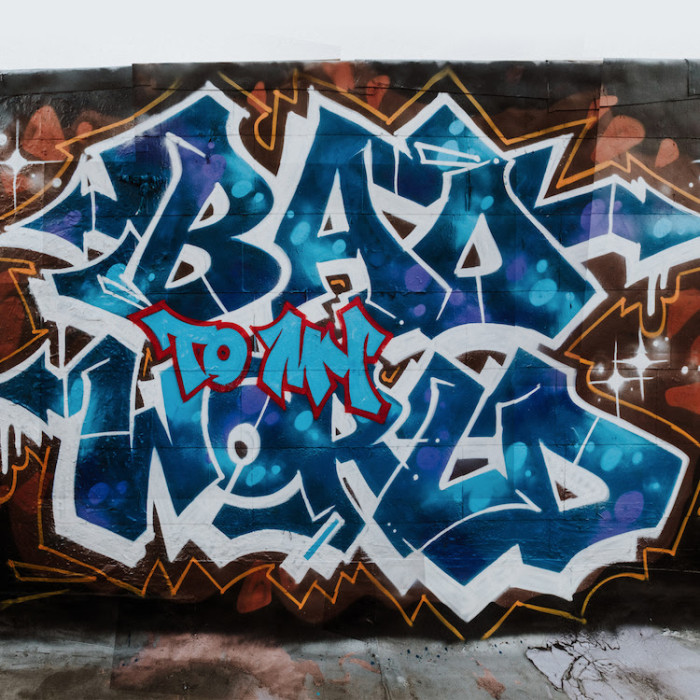 Long Island five-piece Backtrack are thrilled to unveil their new single, ‘Bad To My World’ which will appear on a limited edition zine/flexi…

…combo available digitally on September 1st and physically on September 8th from Bridge Nine or directly from the band on the Life & Death Tour. The flexi also includes a b-side ‘Breaking Loose’ and is combined with a 32-page fanzine curated by Backtrack which features art, illustrations, lyrics, stories, photos, collages and more.

The track will also appear on the Backtrack’s forthcoming new full-length, due out later this year on Bridge Nine. While details revolving around the album are currently under wraps, the roster of main players behind the album has already stoked plenty of anticipation; topping the list are one of the East Coast’s most coveted engineers Dean Baltulonis behind the boards and Terror’s Nick Jett producing. The album – Backtrack’s third – will be following up 2014’s ‘Lost In Life’, a somewhat tribute to the NYHC hardcore that catalyzed Backtrack’s existence. By integrating dynamic, hook-laden overdrive into their go-for-the-jugular sound, Backtrack were able to concoct a collection of material that proved to be their most remarkable yet. Exploring open-dialogue themes of personal identity, social alienation and finding solace in struggle, ‘Lost In Life’ has set the bar high for the punk vets. 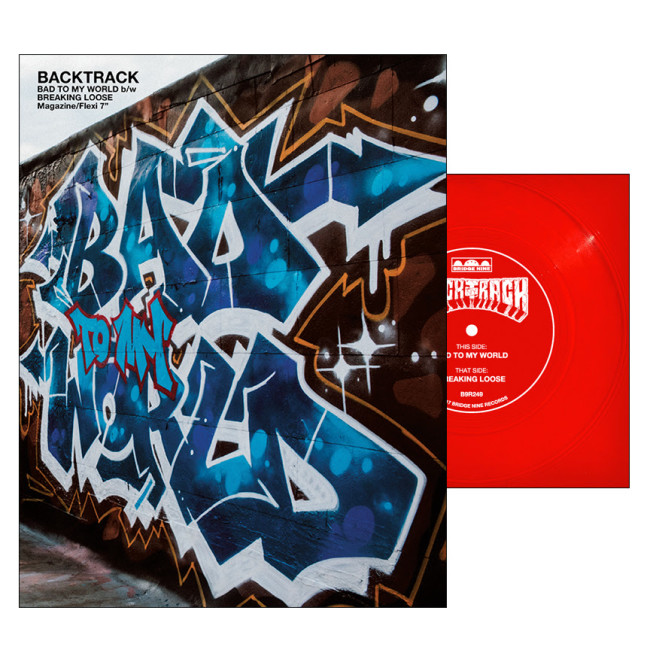 Additionally, Backtrack will canvas North America in September and October on the year’s most exciting hardcore tour – the Life & Death Tour. Backtrack will appear alongside No Warning, Twitching Tongues, Higher Power, and Vein on the duration of the tour. Regional support will be comprised of impressive acts such as Terror, Down To Nothing, Bitter End and Bracewar in select markets. Check out the tour’s full routing below. 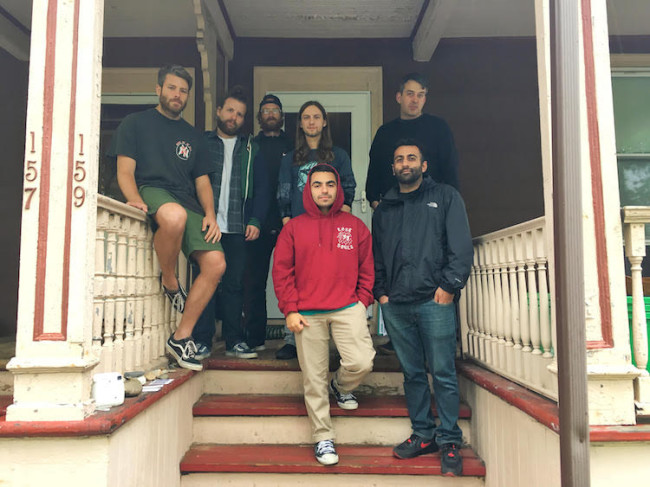 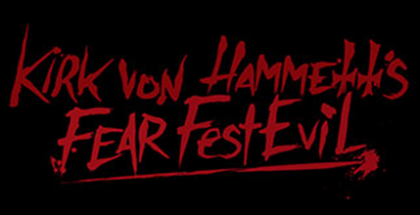 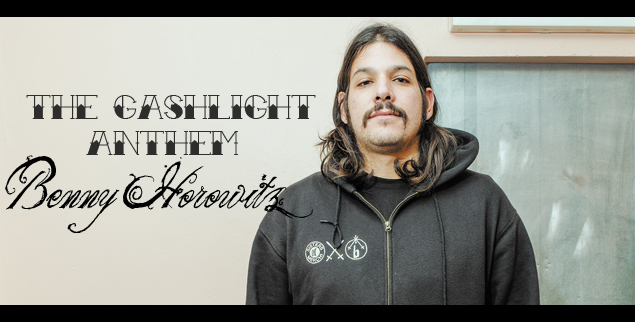 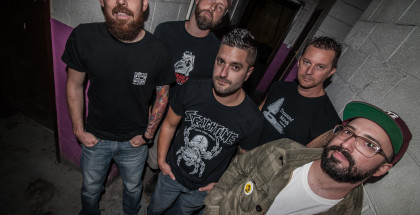