BAM MARGERA and BRANDON NOVAK of MTV’s JACKASS to Host the 5th Annual ROCKAPALOOZA Festival
Doors Open at 10am on June 23rd, 2012 at the Jackson County Fairgrounds in Jackson, Michigan!

The 5th annual ROCKAPALOOZA festival, is pleased to announce that Bam Margera and Brandon Novak of MTV’s JACKASS will be hosting this year’s event! Aside from both being well-recognized professional skateboarders, Bam is known for his two additional MTV shows, Viva La Bam and Bam’s Unholy Union, as well as several other projects. Brandon is a frequent guest on these shows, as well as on Bam’s Sirius XM radio show, Radio Bam on Faction. Both Bam and Brandon couldn’t be more thrilled to be hosting ROCKAPALOOZA! “ROCKAPALOOZA is going to be the show of the summer. If you want to see me slap the shit out of Novak, come to ROCKAPALOOZA! Jackson, MI has no idea what is coming for them,” states Bam Margera. Brandon Novak adds, “Great music, great friends… ROCKAPALOOZA is the party of the summer. Do not miss it!” ROCKAPALOOZA will take place this year on Saturday, June 23rd 2012. The Monster Energy Stage features headliners Puddle of Mudd, and opening acts Saliva, Rehab, Red Jumpsuit Apparatus, and Emphatic. The second stage includes Wayne Static, Woe Is Me, Riven (formerly Motograter), Rotation, Sore Eyes, and Ghosts of August. ROCKAPALOOZA is also sponsored by the National Guard, Verizon Wireless, Budweiser, and Q106 FM. Check out what some of this year’s artists are saying about ROCKAPALOOZA:

“We are extremely excited to be a part of this year’s Rockapalooza! We are looking forward to being a part of this incredible line up! See you there!” – Saliva

“To be included with such a great line up of bands is great, we can’t wait to blaze that stage!” – Rehab

“This concert is gonna be a blast! Some of my favorite bands are on the bill and Jackson, Michigan is a rock living town! You don’t want to miss this show!” – Bobaflex

“Yo, this is Coolio with Flow a.k.a. The Ghetto Gourmet, and I can’t wait to come Rock da Stage live at this Year’s Rockapalooza Festival, SHAKA ZULU!” – Coolio

“We are really stoked to be involved in such a great line up in our home state! We all know Jackson is a rock city so we look forward to bringing our style and sounds to the rock n roll proving grounds!” – Ghosts of August

The advance price of tickets for this year’s ROCKAPALOOZA is $30, while day of show tickets cost $35. All children under the age of 10 are admitted free, and the event is ALL AGES. This year, Jam Heads Party Deck passes are just $100 and include half off discounts on beer and food, free Monster Energy Drink, a meet and greet with Puddle of Mudd, Rehab, and Sore Eyes, and features a shaded area with seating. For regular attendees, Budweiser is offering $1 drafts from 10am-12pm. Doors open at 10am. The festival will also host a free pre-party concert on Friday, June 22nd at the fairgrounds featuring headliners Mushroomhead and openers Sore Eyes. The free concert is also ALL AGES and doors open at 6pm. “We cannot wait to return to ROCKAPALOOZA,” states Stitch of Mushroomhead. “Last year was simply amazing.” Bands that have performed at ROCKAPALOOZA in the past include Sevendust, Crossfade, OTEP, Silverstein, Smile Empty Soul, and more. Past hosting and appearance duties have gone to Pauly Shore, Big Black and Bam Bam of MTV’s Rob & Big, and Big Cat from MTV’s Fantasy Factory. Last year, over 8,000 people attended the festival. You can purchase tickets online now at www.etix.com!
See below for the full listing of headliners and openers:
Headliner: Puddle of Mudd
Saliva
Rehab
We Came as Romans
Red Jumpsuit Apparatus
Emphatic 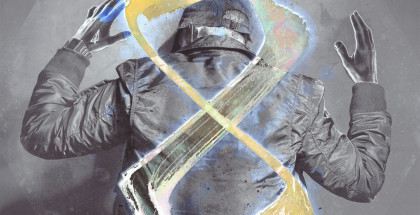 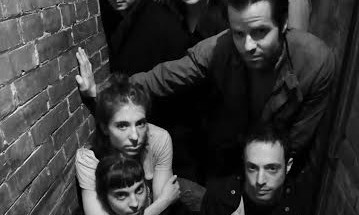 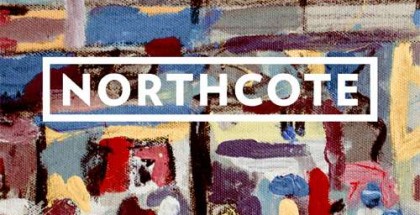