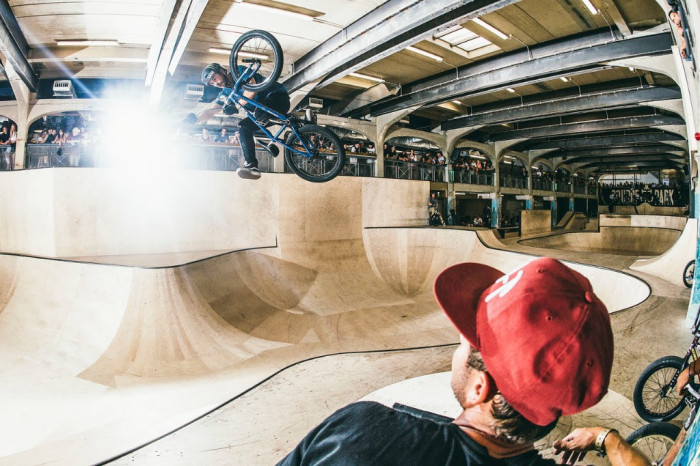 There’s not been a Battle like it since 1066. It took 950 years to assemble the likes of the best warriors on the planet to battle it out at the historic city of Hastings.

September 10th & 11th saw the world’s top 44 BMX riders converge on Hastings, UK where The Source BMX park hosted the new ‘BATTLE OF HASTINGS’ event which saw 11 teams battle it out for the top spot, with hometown hero and Monster Energy’s own Dan Lacey leading a dominant team that owned many aspects of the weekend. With the Facebook livestreams already heading over the 500k mark, as well as hitting national TV news, the first year of the event has already garnered international attention for redefining the BMX contest scene. We can only imagine what this event has in store for 2017! 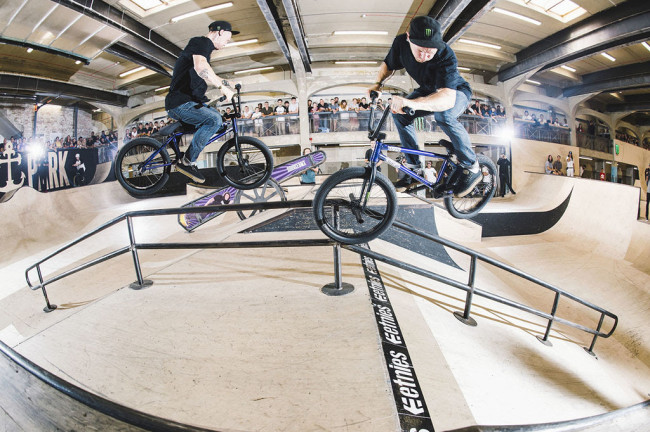 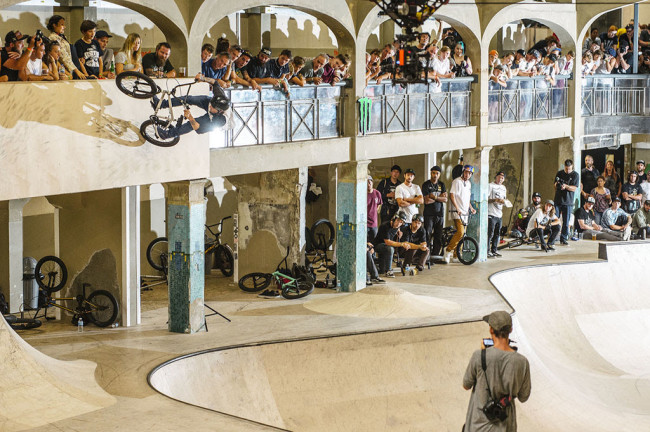 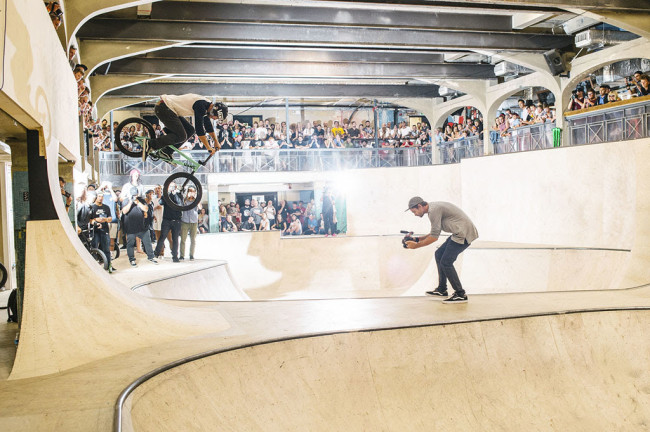 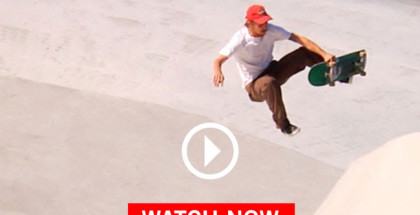 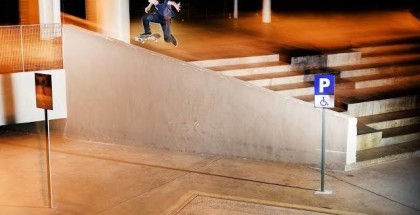