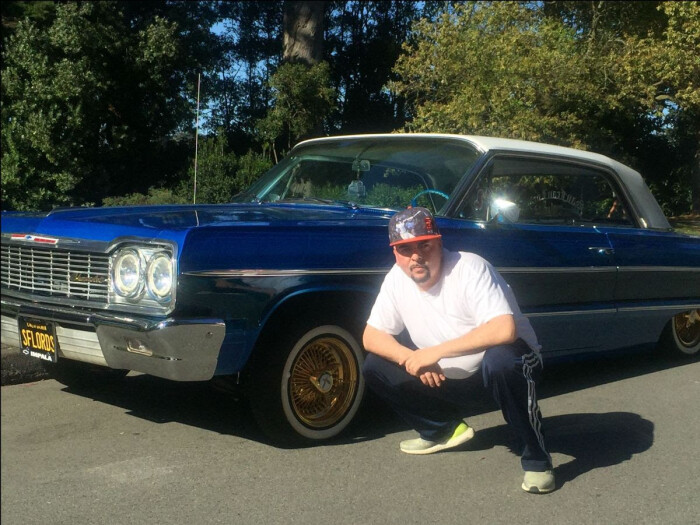 Well, as a Hip Hop head you should at least remember his name from the famous Planet Asia and Cali Agents line “my lyrics blast your body like Bazooka Joe Gotti“ on their groundbreaking album “How The West Was One“. Bazooka Joe Gotti is a founding member of the Street Reportas together with platinum producer Gennessee. As a cypher killer, he has built a reputation as being a freestyle king with improvisational rhyming skills which are top-tier. Bazooka Joe Gotti has been in cyphers in the streets of New York City, Los Angeles, Oakland, San Diego, San Francisco as well as Hawaii and Europe. The flow is precise and his dedication to preserving Hip Hop culture is quite obvious. Joe has opened up for Wu-Tang Clan, Mos Def and Talib Kweli as well as Too $hort, De La Soul and the Blastmaster KRS-One numerous times. His features include working with The Jacka, San Quinn, Mike Marshall, Cozmo, Berner and Mac Dre. Bazooka Joe Gotti‘s latest album ‘Street Disciple’ is a dedication to the art form that started all the rap music you hear out now. Boom Bap Hip Hop with lyrical intensity produced by platinum producer Gennessee. These songs were all written and recorded during the crazy year of 2020 and during the Covid-19 great pandemic and shutdown. ‘Street Disciple’ is available now on all digital platforms. 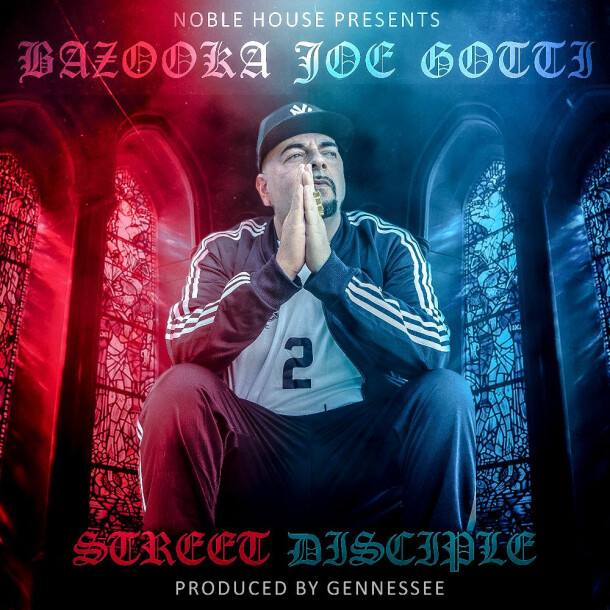 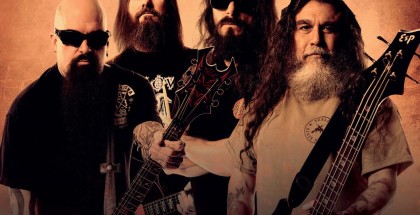 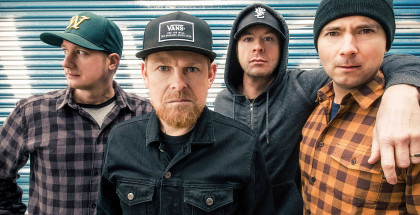 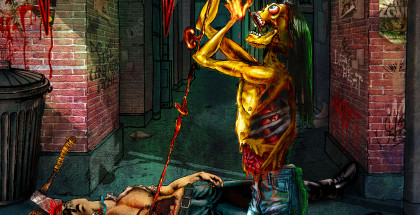