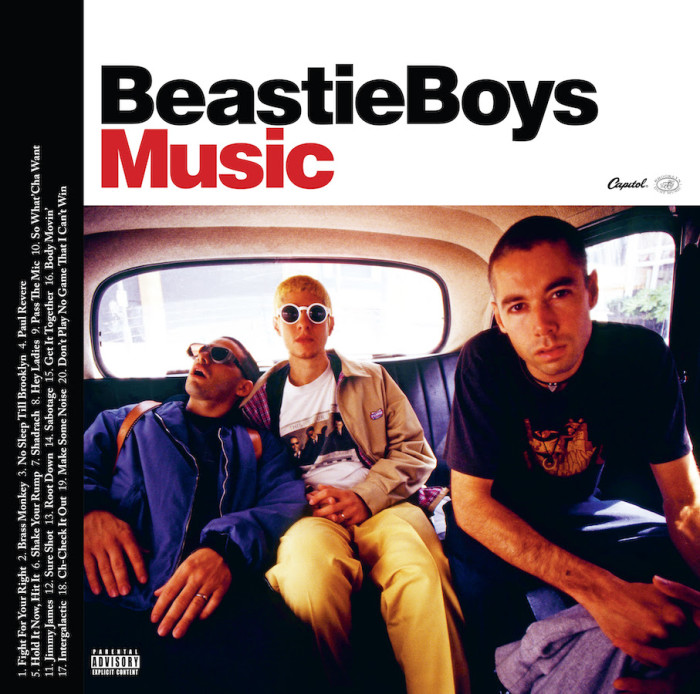 The collection is a companion piece to the critically acclaimed documentary ‘Beastie Boys Story’, currently nominated for 5 Emmys®, and the group’s best seller ‘Beastie Boys Book’, which ascended to #1 on The New York Times Best Sellers List—topping both the Nonfiction Print Hardcover and Nonfiction Combined Print & E-Book Best Sellers charts. ‘Beastie Boys Music’ features 20 Beastie Boys classics spanning the band’s 30+ year career including ‘Fight For Your Right’, ‘Brass Monkey’, ‘Paul Revere’ and ‘No Sleep Till Brooklyn’ from their Diamond-certified 1986 No. 1 debut ‘Licensed To Ill’, ‘Shake Your Rump’ and ‘Hey Ladies’ from their 1989 reinvention ‘Paul’s Boutique’ and ‘So What’Cha Want’ and ‘Pass The Mic’ from 1992’s multi-platinum ‘Check Your Head’, which hit Top Ten on the Billboard 200 chart.

Also included are ‘Sure Shot’ and ‘Sabotage’ from 1994’s ‘Ill Communication’, which saw the band return to No. 1 on the Billboard 200, ‘Body Movin’’ and the universal smash hit ‘Intergalactic’ from their GRAMMY®-winning 1998 No. 1 album ‘Hello Nasty’, ‘Ch-Check It Out’ from 2004’s ‘To The 5 Boroughs’, which marked the band’s third consecutive Billboard No. 1 debut, as well as ‘Make Some Noise’ and ‘Don’t Play No Game That I Can’t Win’ from 2011’s critically acclaimed ‘Hot Sauce Committee Part Two’, which reached No. 2 on the Billboard 200. 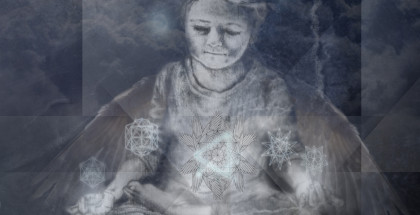 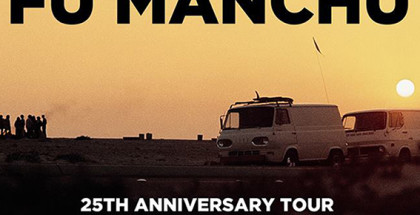 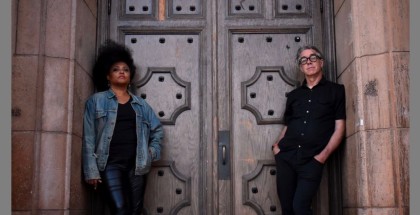 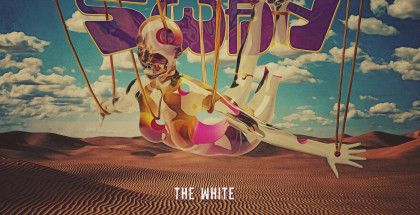