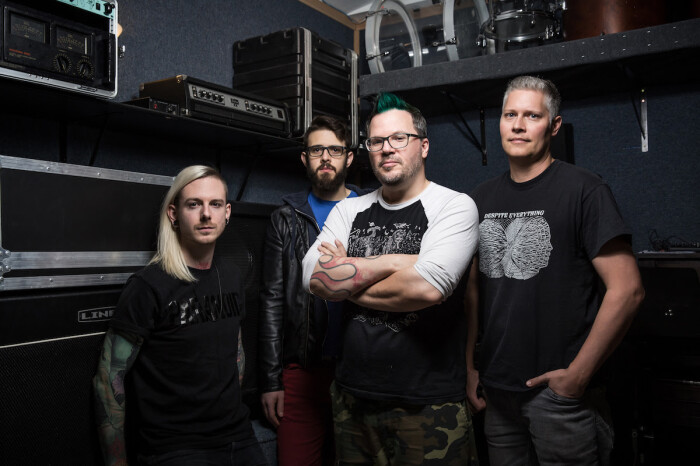 Long-running Calgary, Alberta punk band Belvedere are pleased to announce their forthcoming sixth LP ‘Hindsight Is The Sixth Sense’, set for release (digital/CD/vinyl) on 14th May 2021…

…via Thousand Islands Records in North America and Lockjaw Records in Europe and the UK. To celebrate the news, the band have released lead single ‘Good Grief Retreat’ which is out now on all good digital platforms. Commenting on the track, Belvedere front man Steve Rawles says: “This song speaks of the average worker and the system that benefits off their labour. While the rich can hide behind laws, regulations and a corporate veil that doesn’t hold them accountable for their actions, the worker never gets ahead and has no chance of closing the wage and lifestyle gap. The Retreat in the title refers to the general populace demanding better conditions.” 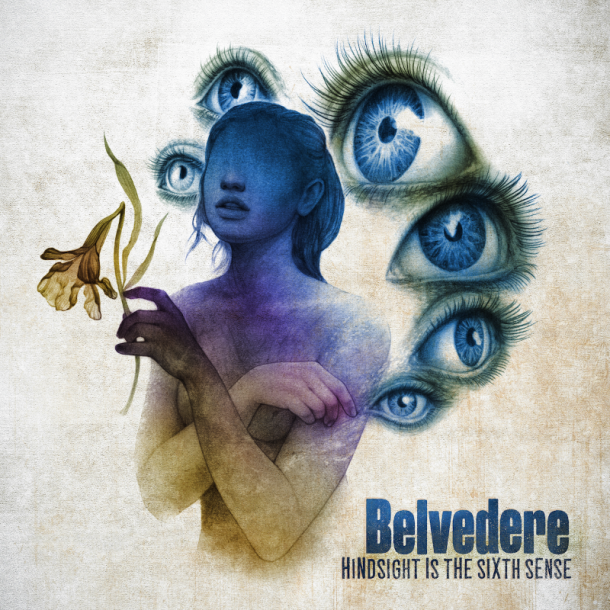 ‘Hindsight Is The Sixth Sense’ Tracklisting:

Canadian skate-punk legends Belvedere barely need an introduction. They are heroes of fast, furious, melodic punk, who’ve never lost sight of their roots. 2020 marked the 25th year of the band’s history, but since all of their tours were moved to 2021, the band felt the need instead to write and record their 6th full-length instalment, ‘Hindsight Is The Sixth Sense’. The album features a furious mix of old and new, with a fresh direction in songwriting attributed to new members Dan Wollach on guitar and Ryan Mumby on bass. Belvedere’s all-familiar speed, riffs, insightful lyrics and singalong harmonies are all still there thanks to drummer Casey Lewis and lead singer & founder, Steve Rawles.

Formed in 1995 and originally never even meant to play a live show, the trailblazing band from Calgary, Alberta quickly grew a reputation on the underground punk scene for their blazing fast speed and melodic vocals. 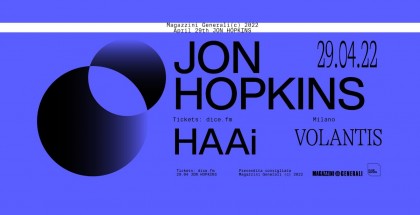 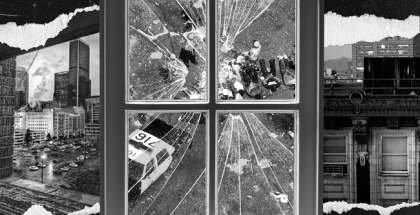 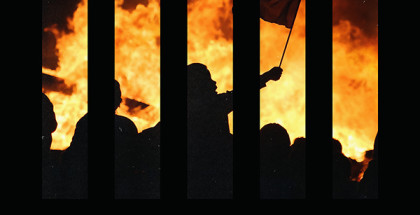